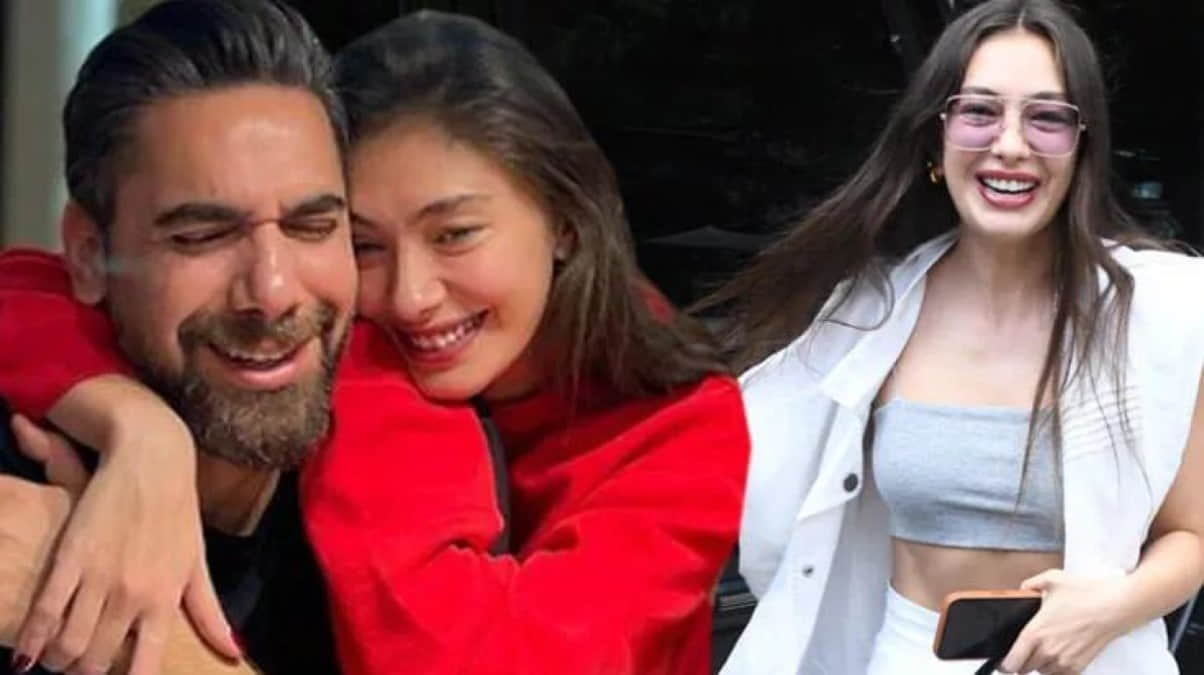 Neslihan Atagül, the previous day at Etiler was reflected in the lenses while entering her hairdresser. The famous actress, who seems to be quite pleasant, answered the questions of the press members. Partner Kadir Dogulu Counting the days to be in front of the camera, Atagül said, “The shooting will start soon, I won’t say anything about the subject now.”

“I LIVE THIS LIFE”

Expressing that she loves children at every opportunity, the 29-year-old beauty said, “Child, are you longing for it?” She answered the question as follows:

When Atagül, who also stepped into production, was asked about the differences between acting and producing, she said, “It is very exciting for people to develop themselves in this sense, of course. We started to look at them from a completely different perspective. It was already predictable. But in this sense, we also develop ourselves and gain competence. “I think it’s fun for him to develop himself leads to strange discoveries.”

“I WANT TO PLAY THE LIFE OF AFIFE JALE”

Atagül, who had to leave the TV series “Sefirin Kızı” due to leaky gut syndrome and regained her health after the treatment she received, said, “Have you discovered any of the features you have discovered during the time you spent at home during the pandemic? Are you close to directing?” The question was also posed. The young actress said, “I love taking pictures, I take pictures as an amateur. I am also interested, maybe one day, why not? I need to improve myself in that sense, I think that there is nothing you can do as a director. Because you have to look at everything from a very broad perspective and everything You need to be able to manage. That’s a long job,” she said.