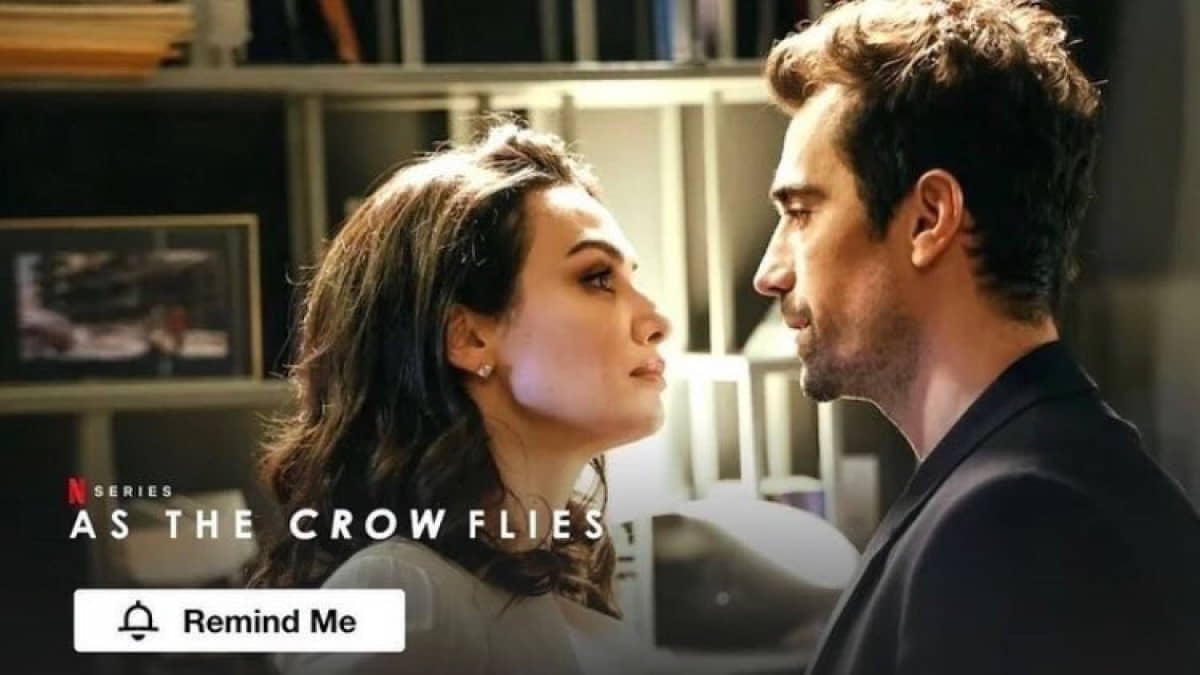 Birce Akalay, Miray Daner, and İbrahim Çelikkol in the lead roles, and the cast of popular names such as Burak Yamantürk, İrem Sak, and Defne Kayalar, Kuş Uçuşu aroused curiosity with its published poster and trailer.

Kuş Uçuşu, which tells the relentless struggle of the lions living in the forest and the hunter bird ignored by them, reveals the clash of the X generation, who are still in decision-making positions in the world, and the newly coming generation Z. The X generation, who feels the coolness of being watched by a hunter in the forest on their shoulders, is unaware of the real big change while trying to understand the new world, social media, new channels, and business lines. As the birds, who do not take into account the laws of the jungle, began to follow their ambitions, their perspectives, approaches, and the way of walking the way to the goal completely changed. The story that centers on Aslı, who tries to go “bird flight” instead of relying on the virtue of hard work while climbing up, is being able to sit on the top seat,