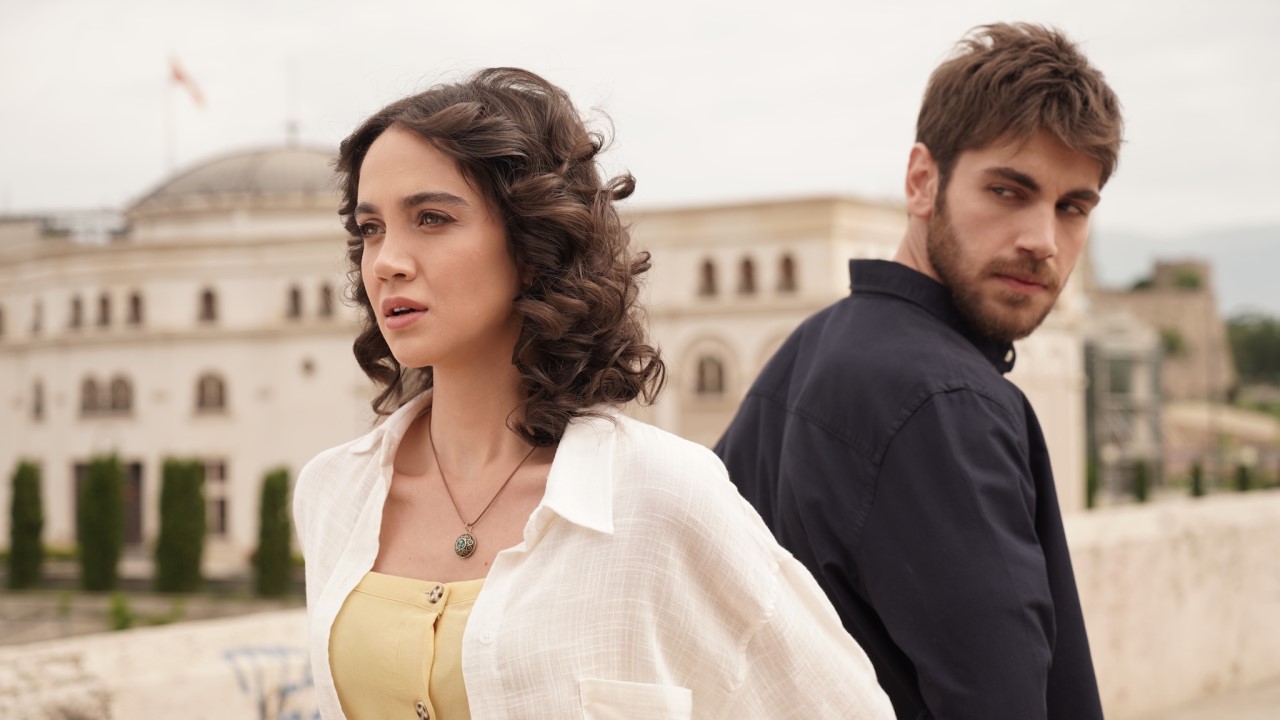 The first trailer of the ambitious production of “Balkan Ninnisi“, which will be screened by TRT 1 in the summer season, has been released. The first promotion of the series, which started shooting in Skopje last week, attracted great attention.

“Balkan Ninnisi”, which tells an impossible love story in Macedonia’s capital, Skopje, divided by the Vardar River and joined by the Stone Bridge, will soon be on TRT 1 screens.

The impossible love of two young people of different nationalities…

“Balkan Ninnisi” tells the story of the struggle of two young people of different nationalities to achieve the impossible for the sake of their love in Skopje, which remained an Ottoman city for 600 years, where Turks and Albanians lived on one side and Macedonians on the other.

Doğan Ümit Karaca is the director of the “Balkan Ninnisi”, which will reflect sections from the lives of Turkish and Macedonian families and two young people who love each other to death, who met in a historical mansion as a twist of fate, whose lives had crossed before.

The series will also be the center of attention with its music.

“Balkan Ninnisi”, whose screenplay was penned by Uğur Uzunok, Nurullah Zengin, Abdülhamid Işık, and Esma Koç, brings together popular Balkan melodies and Turkish works in the same pot. The series will also be the center of attention with its music. Alper Atakan will perform the music of the “Balkan Ninnisi”.