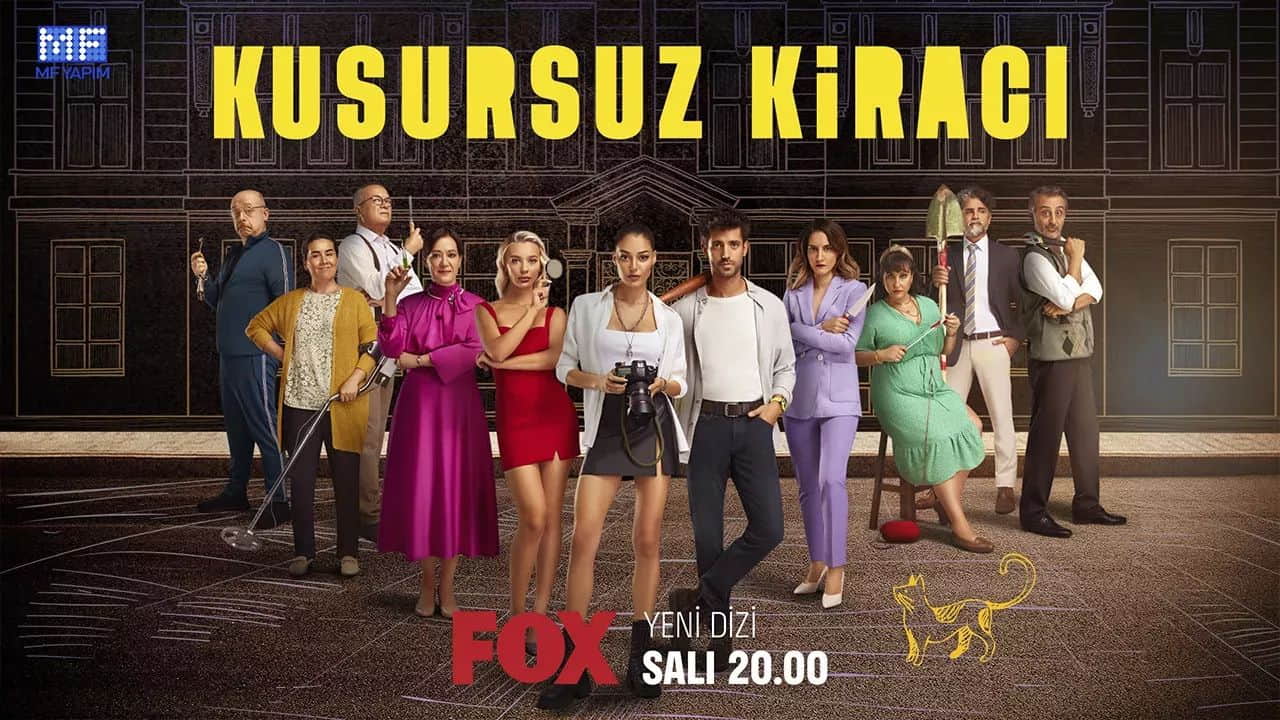 Kusursuz Kiraci (English title: The Perfect Tenant) is a Turkish Drama series, signed by MF Production that will start broadcasting on FOX TV. It is directed by Yusuf Pirhasan and written by Nermin Yıldırım. It stars Dilan Çiçek Deniz, Bennu Yıldırımlar, and Serkay Tütüncü as lead role. Kusursuz Kiraci Episode 4 will be released on 20th September 2022.

What will happen in Kusursuz Kiraci Episode 4 English Subtitles?

Mona is now unemployed after the threat of homelessness.

However, the fact that Muzaffer, whom he thought he had killed, comes home alive, completely changes the balance in the apartment. Mona is no longer the prey, but the hunter. However, the childhood box coming out of the attic will cause him to reevaluate everything he knows about the apartment. Did Mona really come here by chance, or are there other invisible ties to the Yuva Apartment that she doesn’t know about?

Leyla harshly warns Mona not to trust Jacob. But when the heart does not listen to the edict, things will get mixed up again. Moreover, Mona’s hunting will not last long, and she will find herself in the hunting position again with the organized plan of the neighbors. Moreover, this time he is in real trouble.

Mona begins to unravel the mystery of the apartment. He hopes that the needle of luck will turn in his direction after his neighbors step on him at work. However, things don’t go that way. Mona, who soon realizes that there is no chance of securing herself without locating the body, is forced to agree to a mutual silence agreement with the neighbors. This will mean keeping big secrets from Jacob, and worse yet, being complicit with the neighbors against Jacob. This situation opens a deep gulf between him and Yakup, born of guilt.

Time and a big surprise from the attic cause Mona to re-question both her own guilt and the innocence of others. Or is Jacob not as innocent as he seems?