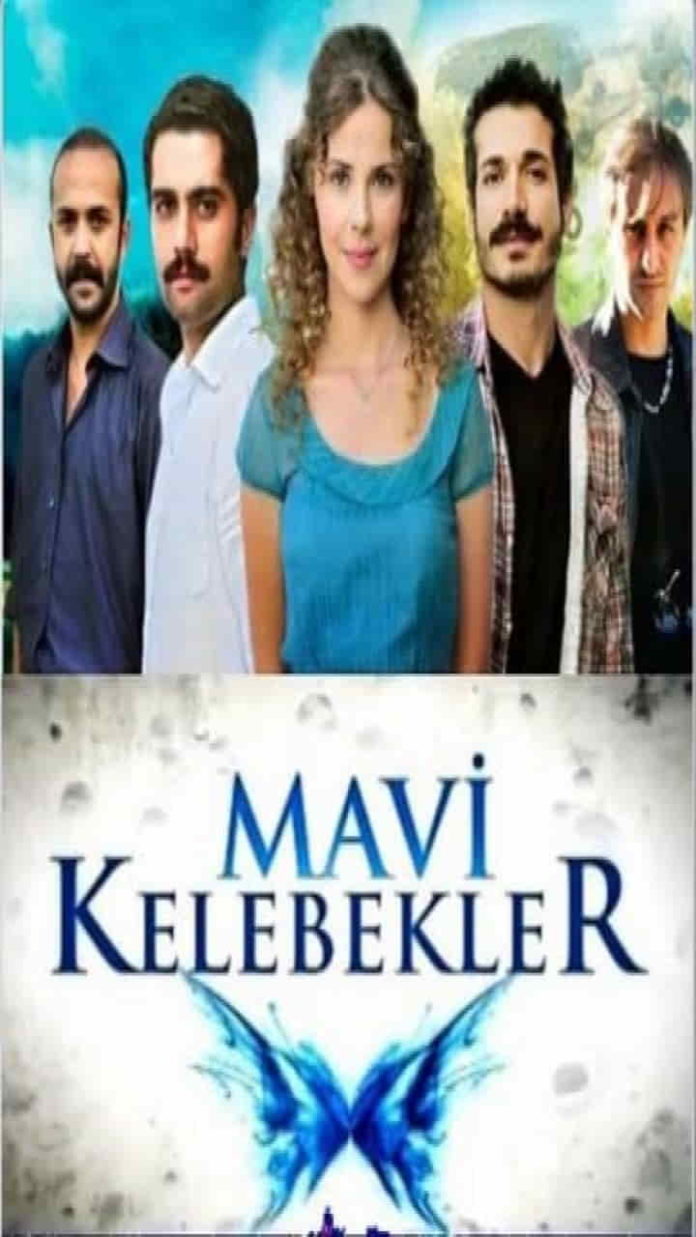 Mavi Kelebekler (English Subtitles: Blue Butterflies) is a Turkish drama and war television series produced by Sinevizyon, about the Bosnian war period. The series depicts the suffering of the Bosnian people in the Bosnian war that started in 1992.

The series was broadcast on TRT 1 on Wednesday and Thursday evenings. Before the start of the series, a screen caption reads “In memory of the Bosnian people who lost their lives in the genocide that took place in the middle of Europe but far from humanity, before the eyes of the whole world…” appears on the screen.

Blue butterflies are a type of butterfly with blue wings that feed on the flowers of death blooming in graves. These butterflies have become symbols of the Bosnian war and the suffering of the Bosnian people. During the Bosnian war between 1992 and 1995, the Serbs carried out mass killings and dug deep graves so that no one would find the Bosniak corpses. In 2007, Bosnia-Herzegovina, Serbia ‘to turn against the genocide collected for the case of the International Court of Justice has decided that there is no evidence that Serbia has made a genocide.

After this decision, the Bosnian state established a commission to find mass graves. A year later, the geological structures of some regions changed and the blue butterflies became widespread in certain regions, which attracted the attention of the commission. Excavations were carried out in areas with blue butterflies and 300 mass graves belonging to the Bosnian war were found.

In the 16th year of the genocide, the TRT channel, on which the series was broadcast, made a program called ” In the Footsteps of the Blue Butterfly “.