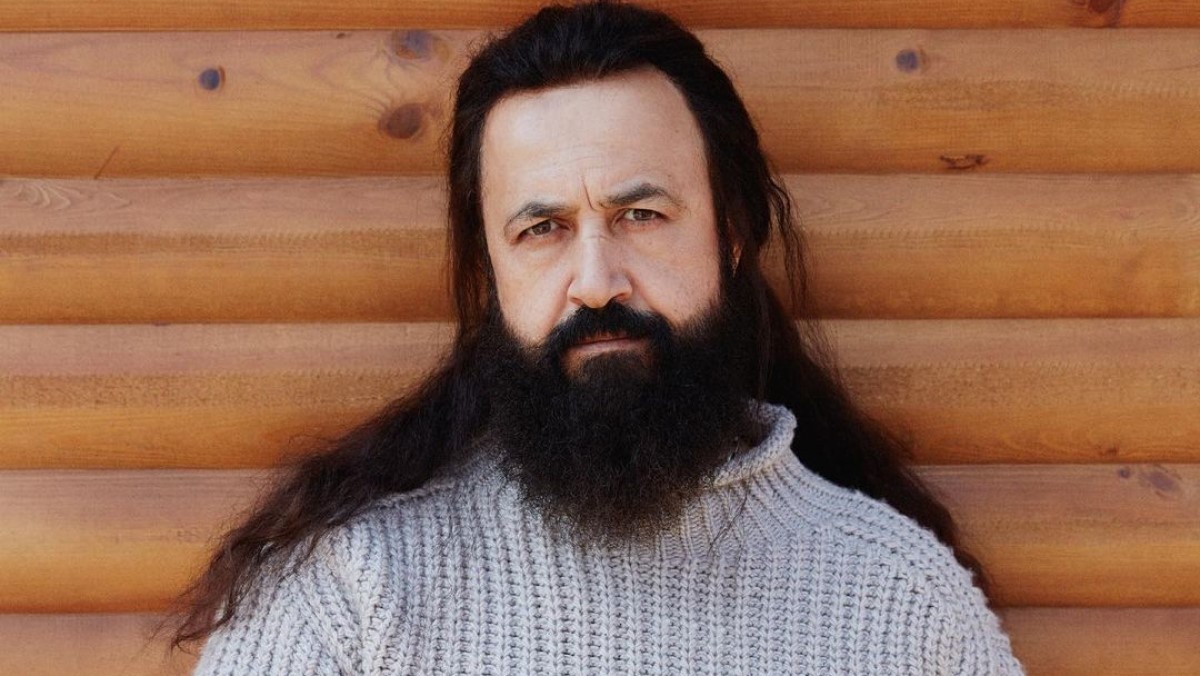 Mehmet Özgür (born 30 August 1970) is a Turkish actor. He is the general artistic director of the Antalya Metropolitan Municipality Theatre.

Mehmet Özgür, who graduated from the Theatre Department of Istanbul University, started his career in art in 1988 with the theatre event he attended in a language course in Antalya. The following year, he focused on theater works in Antalya Halkevi. In 1993, he started working for Antalya State Theatre and made his television debut in 2004. His breakthrough came with his role as “Takoz İrfan” in the TV series Suskunlar.

Afterward, he was cast in a number of popular series, including Muhteşem Yüzyıl, Çalıkuşu, Filinta, and Vuslat. Aside from his career in cinema and television, Özgür has continued to work on stage as both an actor and a director.