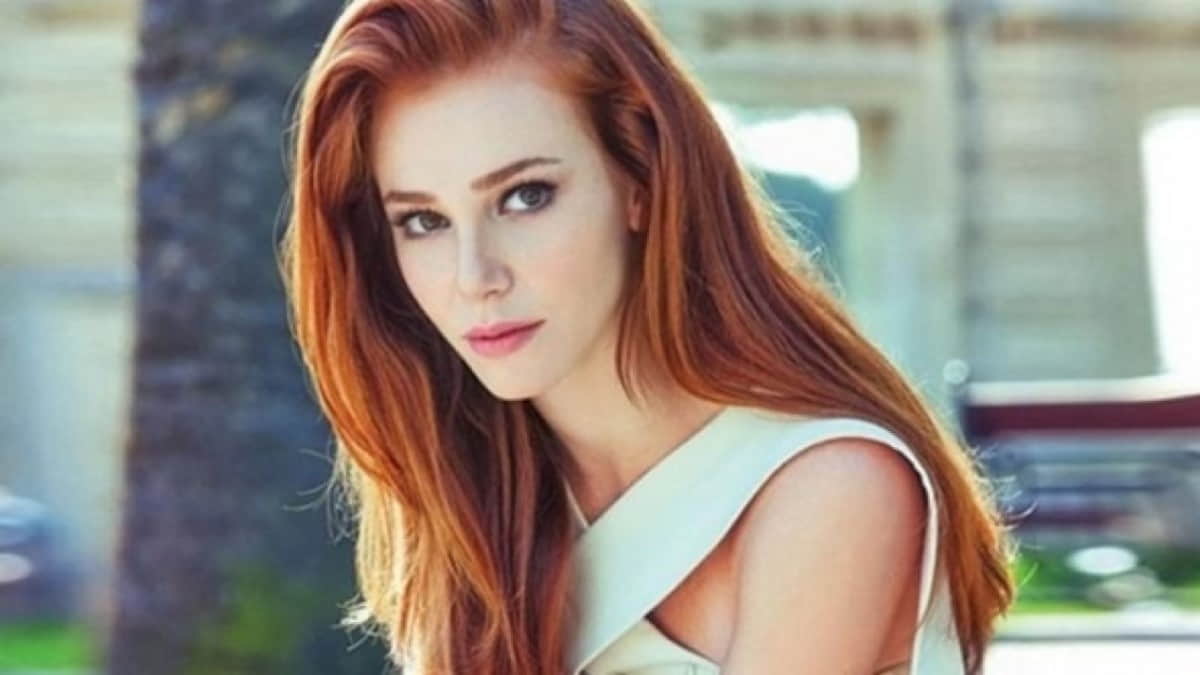 Famous actress Elçin Sangu is getting ready to meet her fans with the TV series ‘Çöp Adam‘. Sangu’s character and her partner have also been announced. Here are the details…

Elçin Sangu, who shook hands with the Çöp Adam series, made a surprise. Sangu’s new series, which will give life to the character of a bank manager named Peri, will be broadcast on Star TV.

Melek Gençoğlu and Su Ersöz are writing the script for the Çöp Adam series, which is expected to be remembered with flashback scenes. Elçin Sangu, who is a partner with Engin Altan Düzyatan, is making scenes that will be talked about a lot.

The subject of Çöp Adam

In the Çöp Adam series, Engin Altan Düzyatan will play a software developer named Tamer Yılmaz, who suddenly becomes rich. The detail that gives the series its name is taken from Tamer Yılmaz’s Çöp Adam tattoo.

According to the subject of the stickman series, Tamer Yılmaz will kidnap Peri and the event will develop.