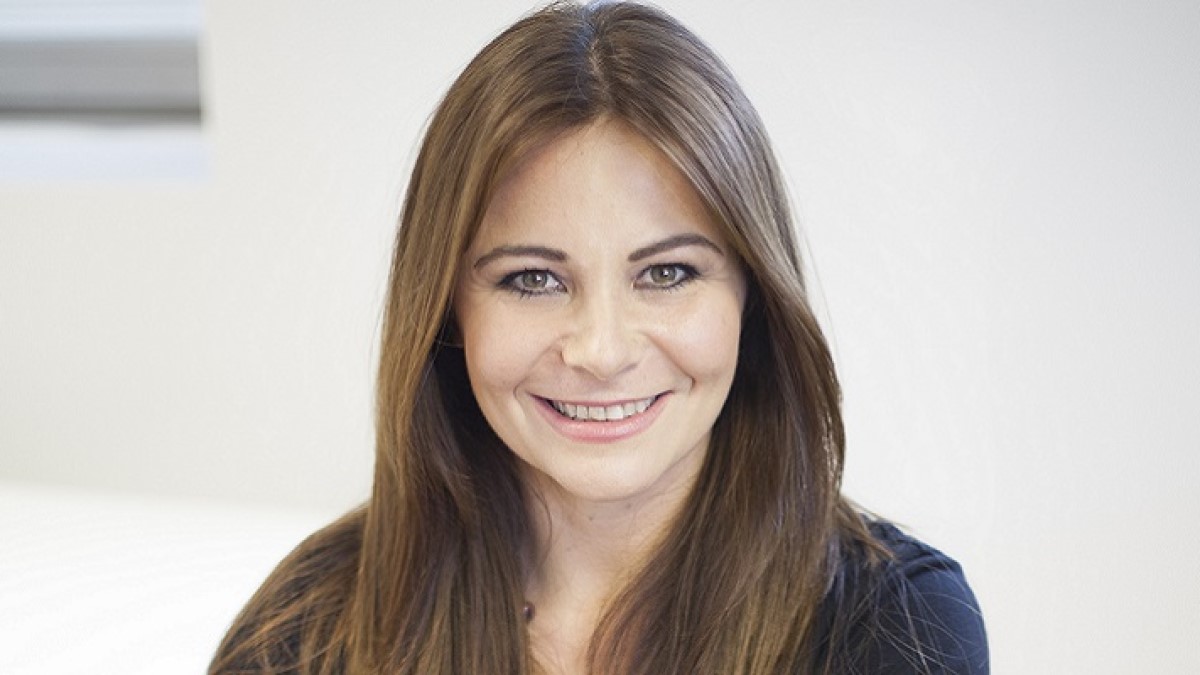 She graduated from Yıldız Technical University, Department of Restoration, and Mimar Sinan University, Department of Mathematics. She became known for her character, Atak, who portrayed Selcan Atak in the Çiçek Taksi series, which was broadcast on TRT 1 for a while, and ATV, one of the long-running TV series. After the end of this series, she took part in side roles in TV series again. She also starred in the 2000 feature films Abuzer Kadayif and Oyunbozan.

According to our records, Melda Arat Mutlu is possibly single.