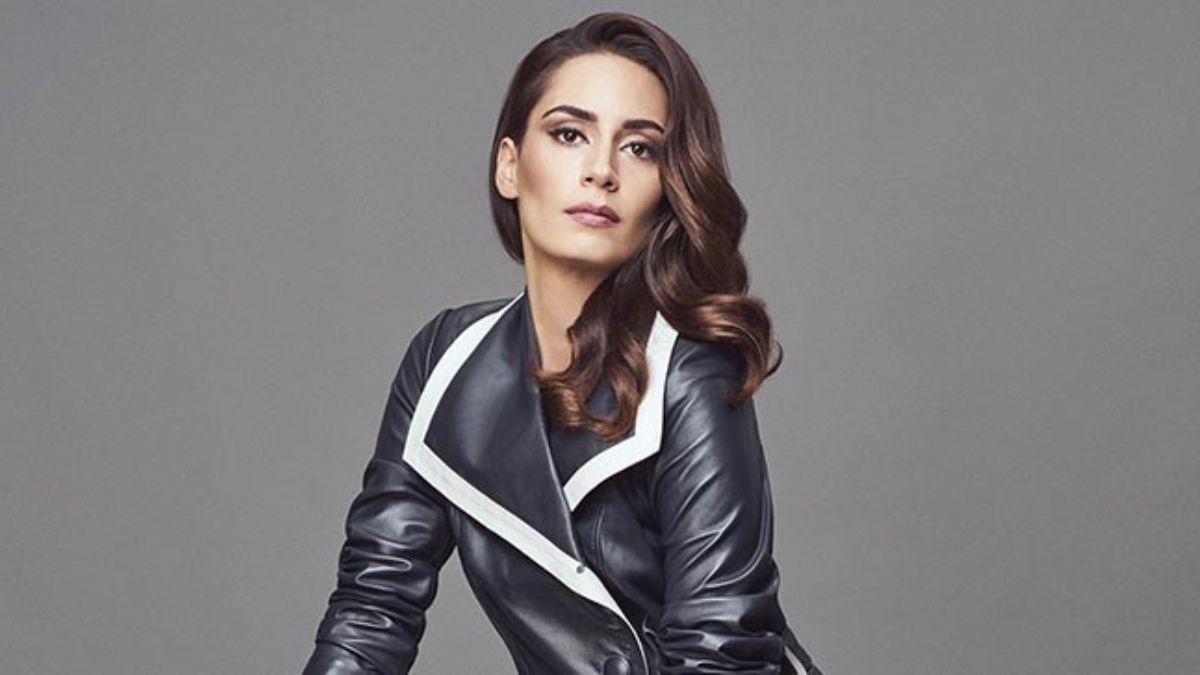 Melisa Sözen (born 6 July 1985) is a Turkish actress. Starting her professional career at the very early age of 15, she studied in the theatre department of Pera Fine Arts High School.