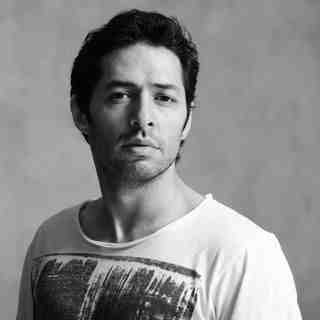 Mert Fırat (born 10 January 1981) is a Turkish actor and screenwriter. He took the Radio & Television courses in Sweden after graduation from high school. After that, he got back to Ankara and took acting courses at Ankara University.

Mert Firat was born in Ankara, Turkey. He took the Radio & Television courses in Sweden after the graduation from high school. After that he got back in Ankara and took acting courses in Ankara University. He graduated in 2006. He wrote two cinema films with Ilksen Basarir, Baska Dilde Ask and Atlikarinca. Moreover, he is acting as Caesar in Antonuis and Kleopatra theatre in Istanbul, Turkey.