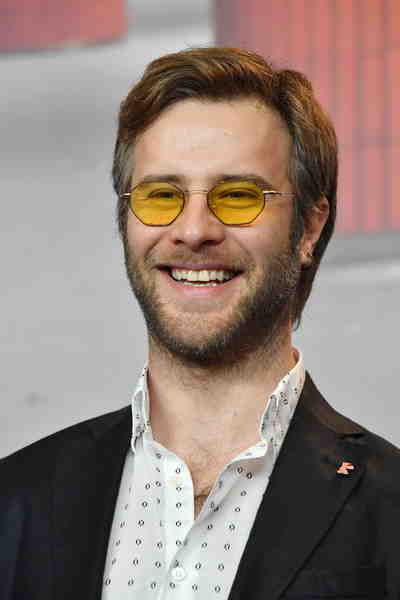 Özgür Çevik (born 27 May 1981) is a Turkish actor and singer who gained fame and intense fan following as a result of having appeared in his country’s version of the television pop music talent contest, Star Academy and, subsequently, as a variety performer and actor.

A native of Ankara, his father (Zeki) was a soldier and his mother (Nihal) was a police officer. He has one younger sister (Özge). Because of his father’s job, Çevik’s family moved a lot. They moved back to Istanbul after the 1999 Marmara earthquake.

He studied philosophy at Istanbul University and radio and television at Beykent University.

Özgür Çevik was cast as the lead in the popular TV series Yabancı Damat[The Foreign Groom], in which he starred as the Greek bridegroom Niko whose Turkish bride Nazlı was played by the actress Nehir Erdoğan. It is the first Turkish series exported to Greece.

First known for his role as Niko Angelopolos in the 2004 series Yabanci damat, he has since become known for his recurring spots in Gece Sesleri, Season of Cherry, and Kirgin Çiçekler.