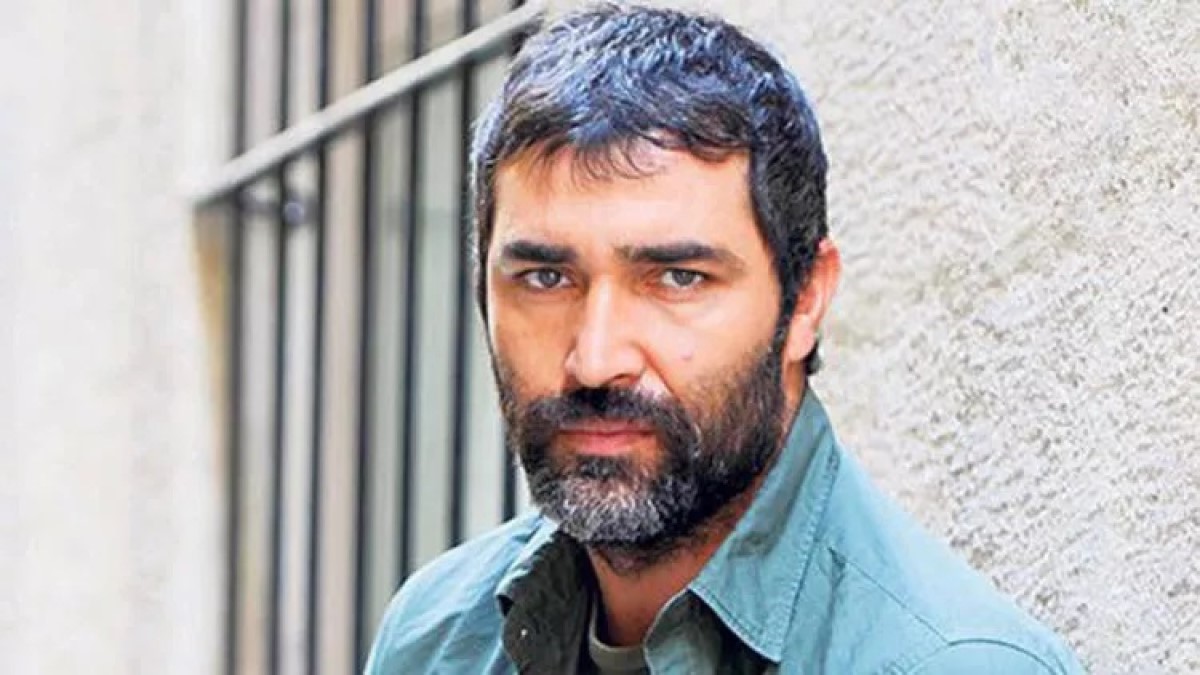 Mert Kılıç (born 20 April 1978) is a Turkish actor and model. Before starting his career as a model, Kılıç played football professionally in Vanspor, Edirnespor, and Tekirdağspor.

In 2002, he was chosen as the Best Model in a local competition. He later moved to the United States to study acting at the Beverly Hills Playhouse. After making his debut in 2003 with a supporting role in Gurbet Kadını, he continued his career with recurring roles. His breakthrough came with Şefkat Tepe, in which he had a leading role.

Between 2001–2002, he was in a relationship with Azerbaijani singer Aygün Kazımova. In June 2013, he married Aslıhan Güner, his co-star from Şefkat Tepe.