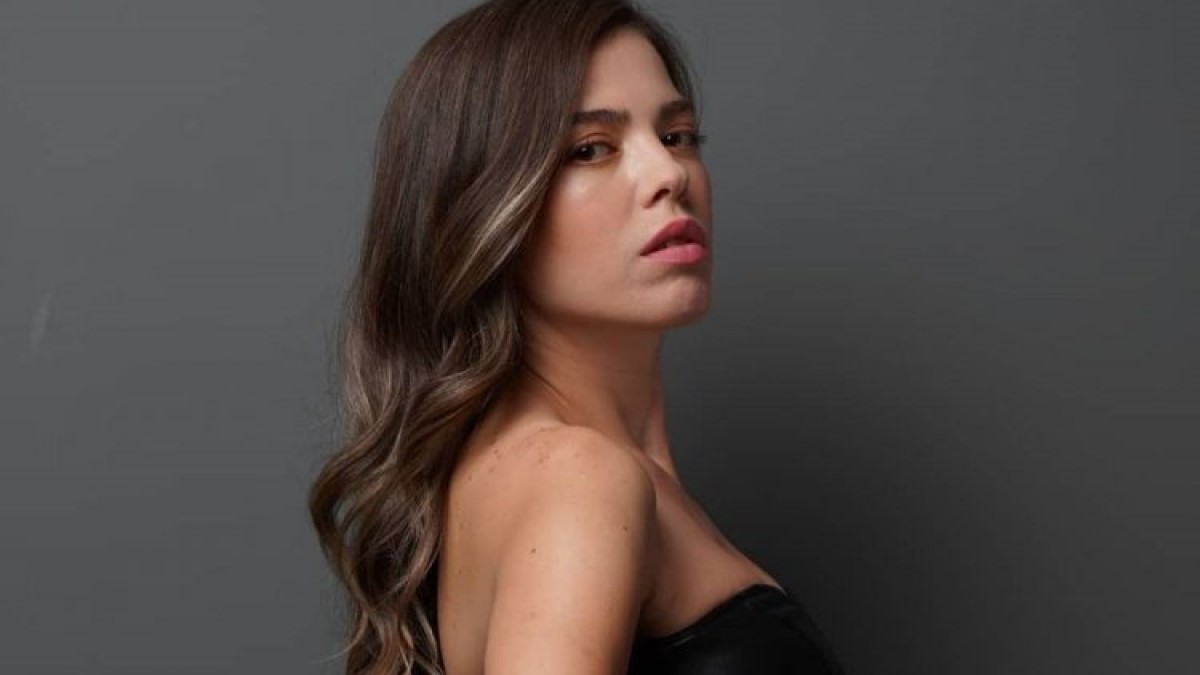 Merve Akaydın (born 9 October 1989, Antalya), is a Turkish TV series and film actress. Merve Akaydın, who completed her primary and secondary education in Antalya, was interested in acting from an early age. Preferring Eskişehir for university, the young actress studied at Anadolu University Conservatory here.

Young talent Merve Akaydın, who opened her eyes in 1989, managed to make a name for herself despite her young age. Merve Akaydın, who said “Hello” to the screens with the Different Dimensions series in 2010, managed to fit 3 TV series and 2 movies between 2010 and 2016. With the roles she played and her successful performance, she soon fascinated the masses. The young actress, who played in the series Şefkat Tepe for about 3 years, later appeared in front of the audience with the TV series Sungurlar.

Later, she appeared on the big screen with the character of Miray in the movie Emicem Hospital. The young actress appeared in front of the audience with the character of Ezgi in the movie Ceberrut, which was made in the same year, and managed to get full marks from the audience and critics. Merve Akaydın, who is interested in sports as well as acting, was interested in pilates for 2 years.

According to our records, Merve Akaydın is possibly single.