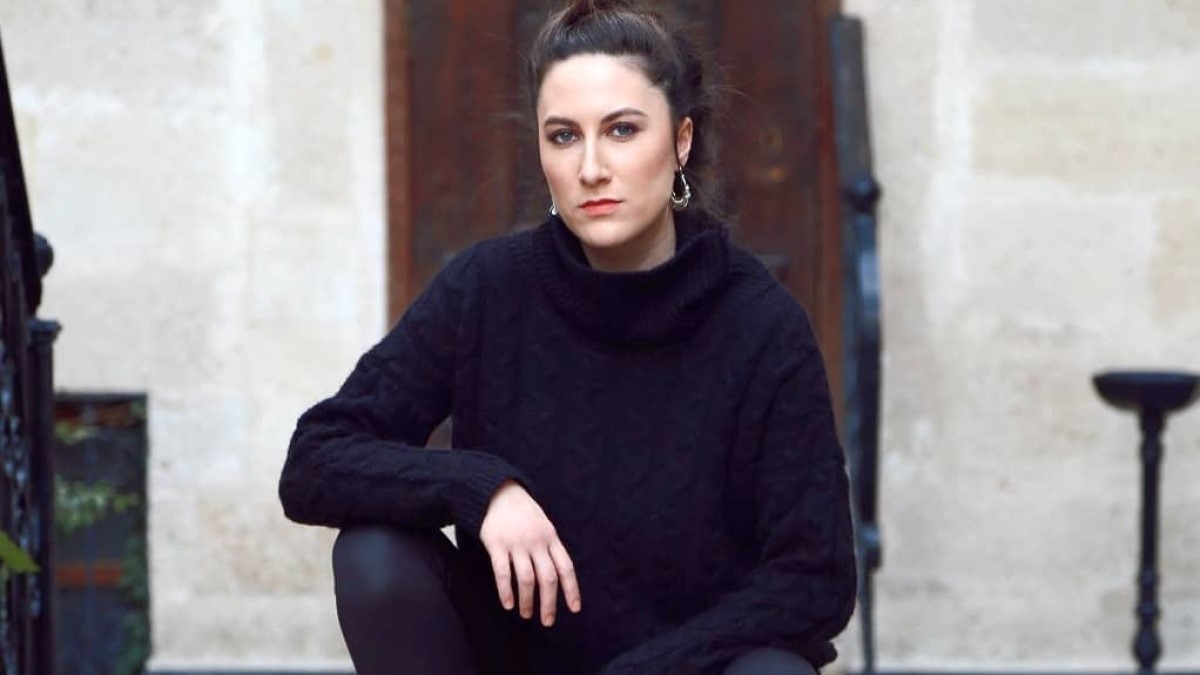 Merve Şen was born on July 11, 1990 in Bakırköy, Istanbul. Since 2008, she has appeared as an actress and writer in various theaters. She also starred in numerous short films.

She graduated from Haliç University Conservatory Theater Department in 2015 and took singing lessons. In 2013, she started acting and writing in digital media as one of the founders of the Santral Kumpanya theater group. She performed on the BKM Kitchen stage for about 1 year. She played in the series Galip Derviş in 2013 and in the series Ufak Tefek Cinayetler in 2018.

In 2018, she appeared in the movie Koyver Gitsin in the role of Banu. Between 2019 and 2021, she started to become an actress known for her character Nahide Kadıoğlu, whom she portrayed in the series ‘Kuzey Yıldızı İlk Aşk’. As of 2022, she is giving life to the character of Binnur in the series Senden Daha Güzel, which is being broadcast on the FOX television channel.