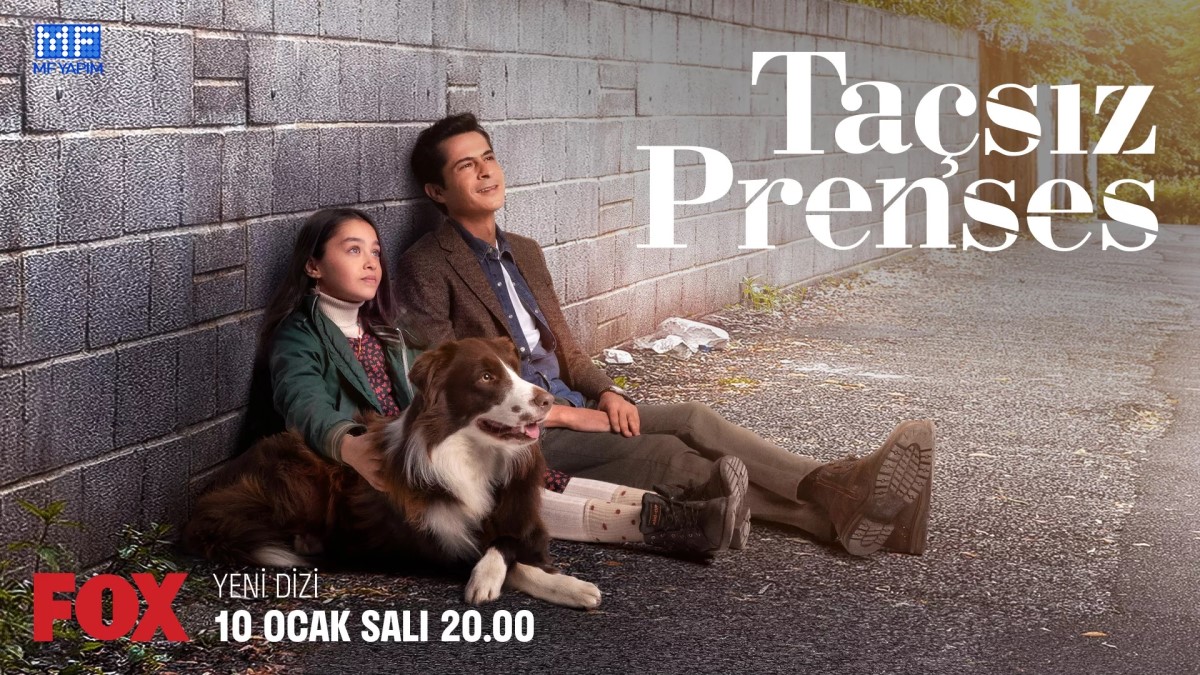 Masal (Elif Kurtaran), who grew up with the tales of her dreamy mother Sirin (Feride Çetin), is trapped in a cold and realistic world when her mother is hospitalized due to heart disease and turns into a fierce, vicious girl who can do anything. While the first person Masal will receive support from is her teacher Evgin (Ismail Hacioglu), things will turn upside down for everyone over time.

During the journey of Fairy Tale, our hero will complete the unfinished tales of the other heroes of the story one by one while searching for his own tale, and on this journey, the closest person to Masal will be his dog Meatball, who never leaves his side.

Masal is a 9-year-old girl who is like a diamond but had to struggle for life at a young age. His biggest dream is for his heart patient mother, Şirin, to recover and live together again one day. But Masal’s treacherous stepfather Fuat spoils all plans.

Even though the whole world seems to be united against him, except for the new class teacher Evgin, Masal is not daunted. He continues to fight for his mother. Finally, Şirin is discharged and Fuat returns for revenge.

Will a little girl be able to reunite with her mother? Can fairy tales come true?

İsmail Hacıoğlu (born 30 November 1985) is a Turkish actor and son of former Fenerbahçe player Mehmet Hacıoğlu. His paternal family is of Turkish descent and immigrated from Bulgaria. He studied Theater at Müjdat Gezen Art Center. He has been involved in theater plays for two seasons there. He played in the private theater of Aydoğan Tamer and Erdal Duman, and then at the Istanbul Youth Theater. While he was studying at Müjdat Gezen Art Center, he started dubbing ads.

Sümeyye Aydogan (born on April 2, 1997) and received her school education from Istanbul schools. At the undergraduate level, she joined Bilgi University, and she is currently continuing her studies of acting in an acting workshop under the name of Talento Administration under the supervision of (Tuncay Altun) Presented Her first artwork in a Turkish movie called Sumi Aidwan.

Mustafa Kırantepe (born 29 July 1979, İzmir) is a Turkish theater and film actor. He graduated from Konak Çınarlı Industrial Vocational High School. He graduated from Eskişehir Anadolu University State Conservatory Theater Department in 2002 and settled in Istanbul the same year. He took part as an actor at the Istanbul State Theater between 2003 and 2007. Again, between 2003-2010, he actively performed voice-overs.

Seda Akman (born 13 January 1978, Kütahya) is a Turkish cinema and TV series actress. She spent 4 years after high school in Ankara. After taking a three-month course on diction and acting at Ankara Bilkent University in 1997, she presented a TV program called Jetset on Channel 6 in the same year.

While living in Ankara, she was elected Miss Palmolive in 1998. Later in the same year, she came in fourth in the Miss Intercontinental contest, in which 23 beautiful countries participated. She was selected as the Best Photomodel in the Best Model of Turkey competition in 1999.

Feride Çetin (born 5 November 1980) is a Turkish actress. She has appeared in more than ten films since 2005. Graduated from Istanbul University, Faculty of Communication, Film-TV and Radio Department. She attended postgraduate courses at Marmara University, Institute of Fine Arts, Film and TV department.

Merve Sen was born on July 11, 1990, in Istanbul Bakırköy. Theater, film, and TV series actress, and playwright. After graduating from Haliç University Conservatory Theater Department (2015), she took singing lessons. Since 2008, she has taken part in various theaters as an actress and writer. In 2013, as one of the founders of Santral Kumpanya theater group, she started acting and writing in digital media. She took the stage for about 1 year at the BKM Kitchen stage.

Elif Kurtaran was born in 2012 in Istanbul. She made her first TV experience with Ay Yapım Şahin Tepesi director Hilal Saral. The actress, who is the face of many advertising projects, managed to attract attention with her talent. The actress, who played the character of Maya in the TV series Sol Yanim, which was broadcast on Star TV, which followed, gave life to Tuğba Büyüküstün’s childhood in the Olive Tree project signed by OGM Pictures as soon as the series made its finale.