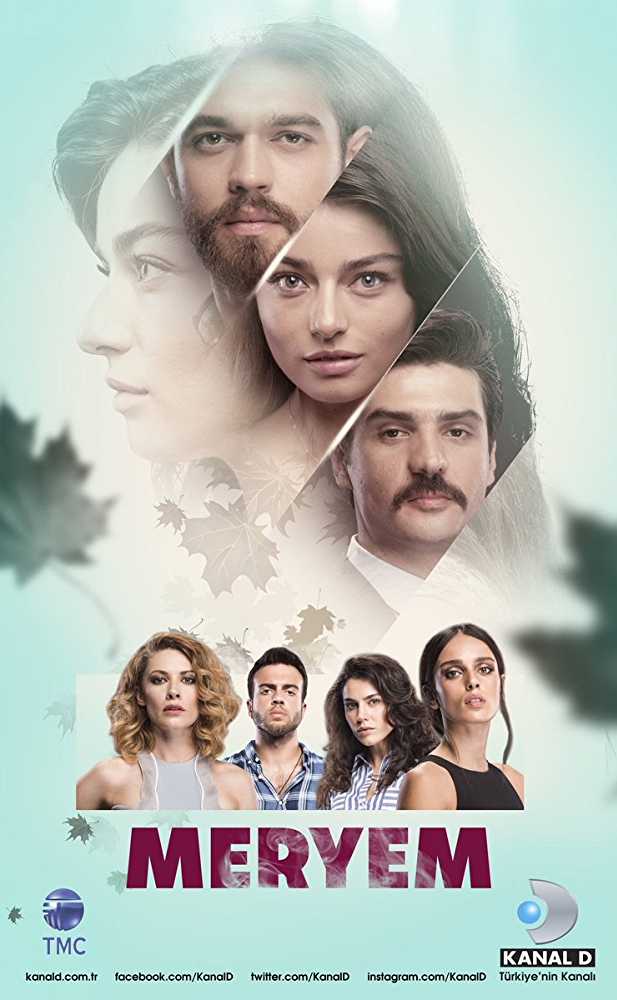 Meryem (English: Tales of Innocence) is a Turkish Drama Series which broadcast on Kanal’D. The show was premiered on July 2017. It stars Ayca Aysin Turan as Meryem and Furkan Andic as Savas as lead characters.

In the aftermath of an accident, a naive girl finds herself torn between an unscrupulous prosecutor and a vindictive plaintiff.

English Subtitles
Various Websites are Translating this series in english subtitles. Below are the links of the site.
ALAinHindi | Bylkanet