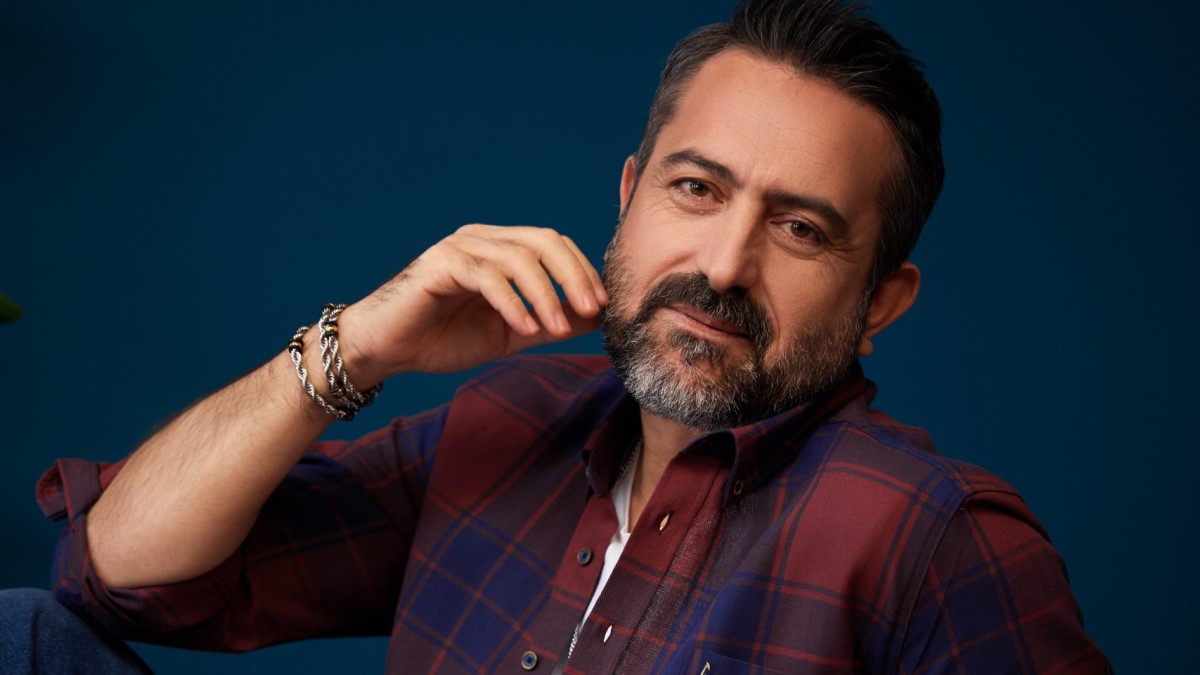 Nail Kırmızıgül (born September 3, 1965, Gaziantep) is a Turkish actor. After that, he decided to become an actor. He started studying at Ankara University, Faculty of language and history and Geography, Department of theater, but left without graduating. After that, he received acting training in various places. Before he started his acting career, he was marketing the products of a printing company.

In 1999, he played the character of Commissioner Cem in the series “snake story”, starring Kemal Sunal, Metin Akpinar, Meltem Cumbul, Rafet El Roman, Meral Orhonsay in Sinan Cetin’s film “Propaganda”, and between 1999 and 2001, Memet Ali Alabora and Meltem Cumbul. His acting performance in this series was highly acclaimed and he began to be recognized by large audiences. He made one of the biggest debuts of his career in 2014 on the series “Arka Sokaklar”.

He was able to collect the audience’s appreciation for his acting performance while portraying the character of ore. In 2014 and 2015, he gave life to the character Kamuran Hünkaroğlu in the series Avenger of snakes. He starred in the series “Bandit does not reign in the world” which started on ATV on September 7, 2015. In 2020, he played the character Ekrem in the TV series The House where you were born is Destiny.