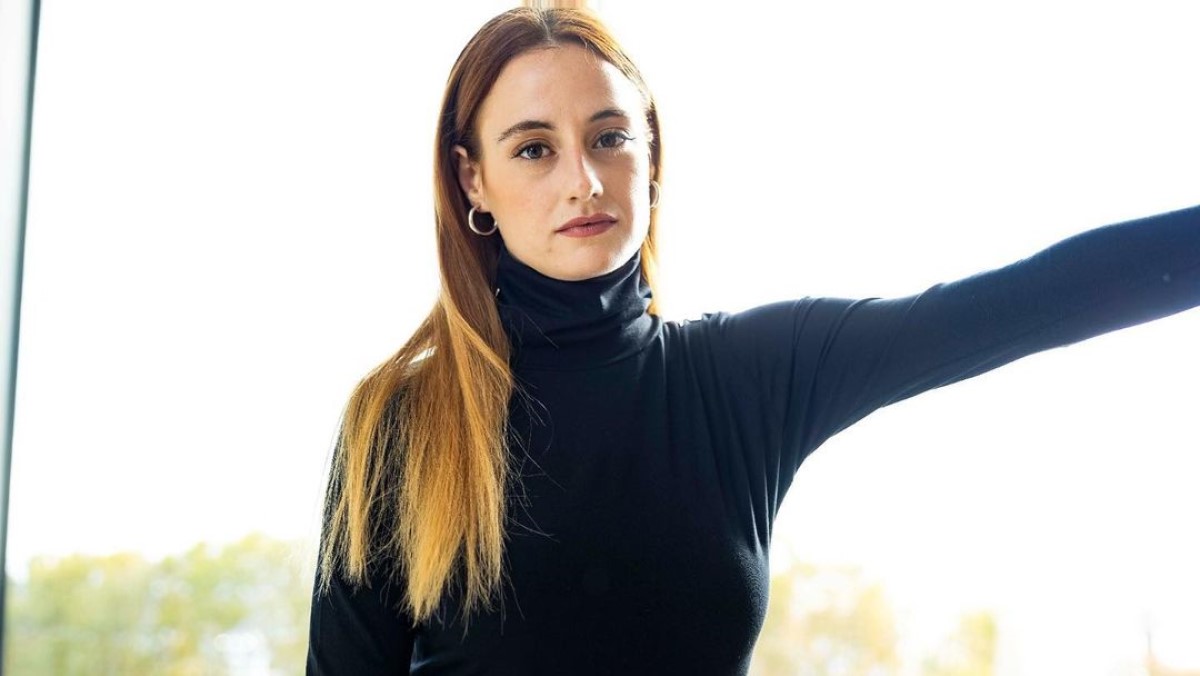 Nazlı Bulum was born on December 23, 1992, in Istanbul. She is an assistant director, screenwriter, actress, and producer. She attended high school at Adıgüzel Fine Arts High School.

She graduated from Kadir Has University, Faculty of Art and Design, Theater Department in 2015. In 2009, Liseli Gençler Oyun Yazıyor! in the competition held under the name of his workshop, wrote two plays called Plastik Sınır and Kişi Çevrimdışı. After being selected as an actress to the Young Talent Campus, the Sarajevo Film Festival, and the Berlinale Talent Campus, she continued to receive training. She started acting in high school with the play Dot’s Karatavuk and has played in many theater plays, TV series, and movies to this day.

Currently, she plays the character of Eylül in the Mahkum series, which is broadcast on the FOX television channel. The successful actress continues to take part in new projects.