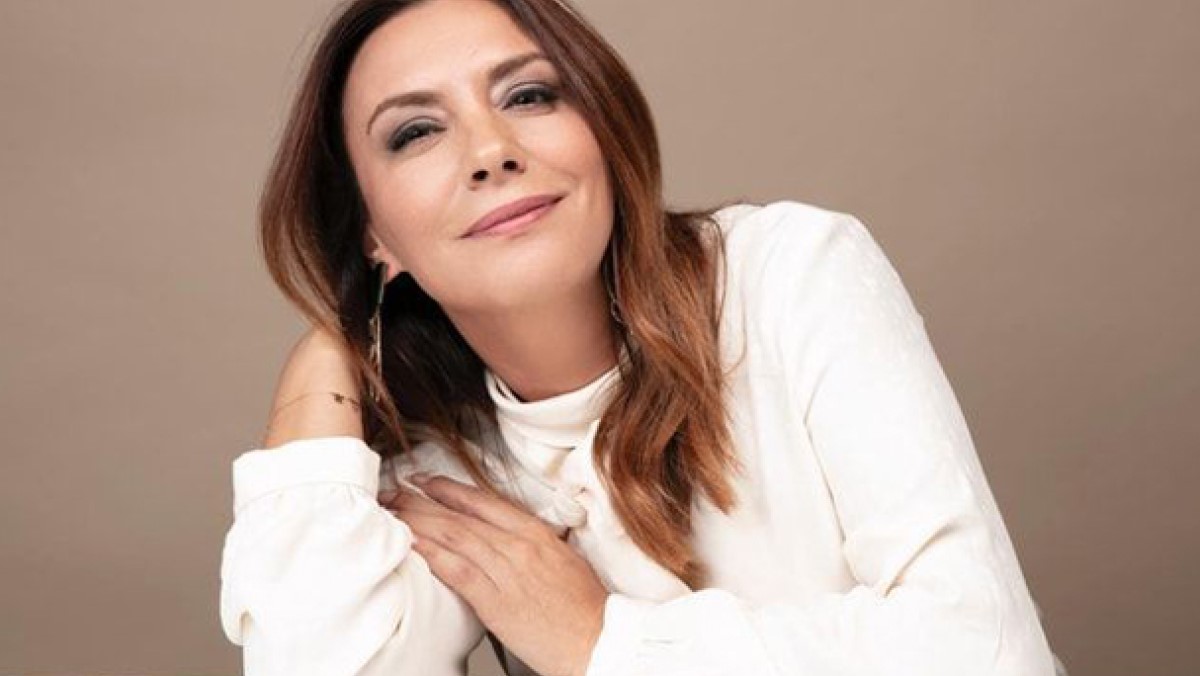 Ebru Aykaç (born 7 February 1975, Manisa) is a Turkish actress. She studied at Celal Bayar University, School of Physical Education and Sports. She later studied acting. She acts in movies and TV series.

In 2018, ‘Serap Çelen’ in the series ‘Elimi Bırakma’ and in 2020, ‘Çatı Katı Aşk’ gave life to the character ‘Gülriz’ in the series. Since 2022, she has been playing the character of Macide’s mother Şermin in the Star TV series Gecenin Ucunda. Successful actress Nalan Yıldırım continues to take part in new projects under the Management.

Ebru Aykaç is married to Oruç Aykaç and has a daughter named Almila Koza from this marriage.