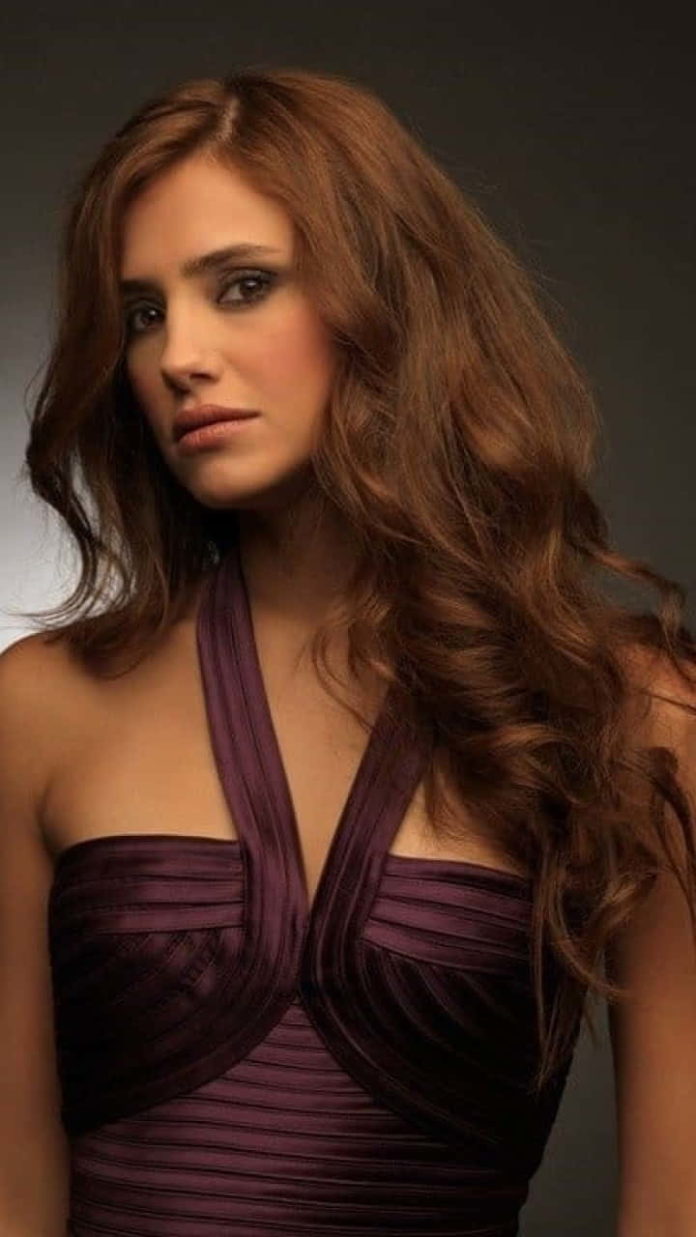 Nehir Erdoğan (born 16 June 1980) is a Turkish actress. She became famous in Yabancı Damat, the first Turkish TV series sold to channels of Greece. She later played in other hit movies and series. She married in 2014 and divorced in 2016.

After studying economics at Marmara University, she decided to read Radio Television, realizing her beauty and talent, and then she went to America for acting training after the series that took place in the Yabanci Damat series.

Nehir Erdogan returned to Turkey and became a famous name by taking part in many projects. Recently, he has seen the summit of his career by taking place in the Internet series Fi and Kanal D’s twin’s Memo can series. She married director Ahmet Sesigürgil, but she was separated from her husband in 2017.