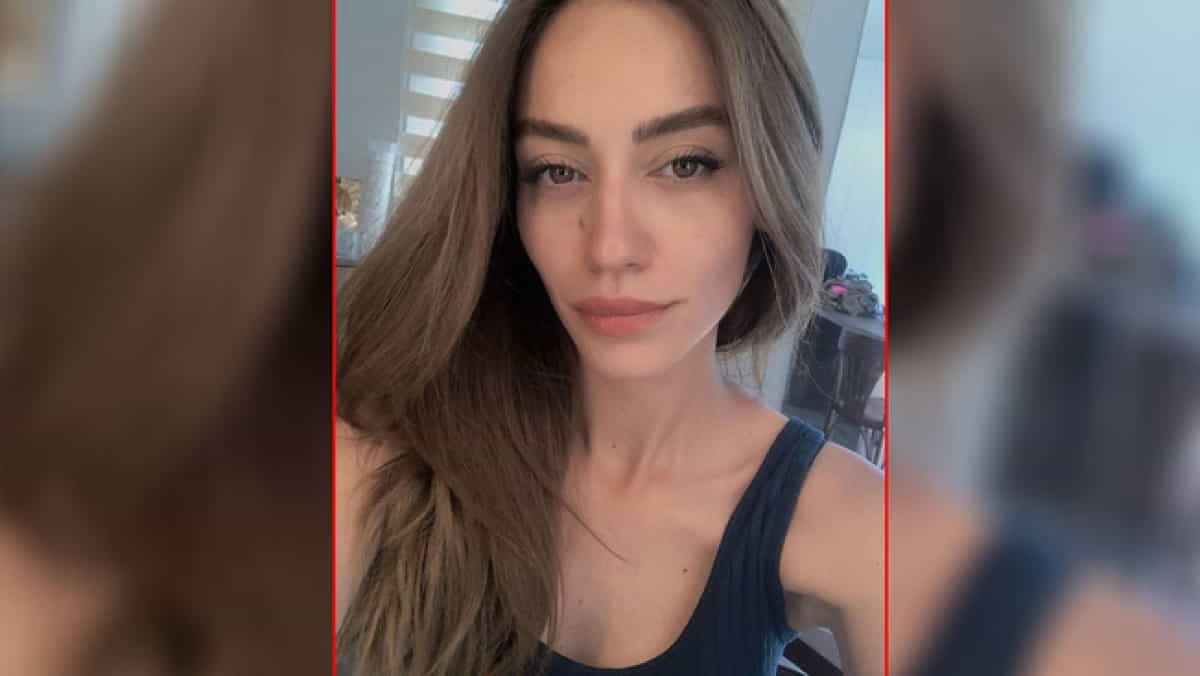 The cast of the summer series projects is gradually becoming clear. Among these projects, the “Bir Yaz Dizisi” project of Kanal D İç Yapımlar is one of the fastest moving forward. Ilayda Alişan and Burak Yörük will share the lead roles in the series to be directed by Serdar Gözelekli.

Lastly, Hazal Benli joined the team of the project whose preparations continued at full speed. The successful actress will play the role of producer Selin in the series. Benli had previously appeared in front of the audience in popular projects such as “Kuruluş Osman” and “Arıza“.