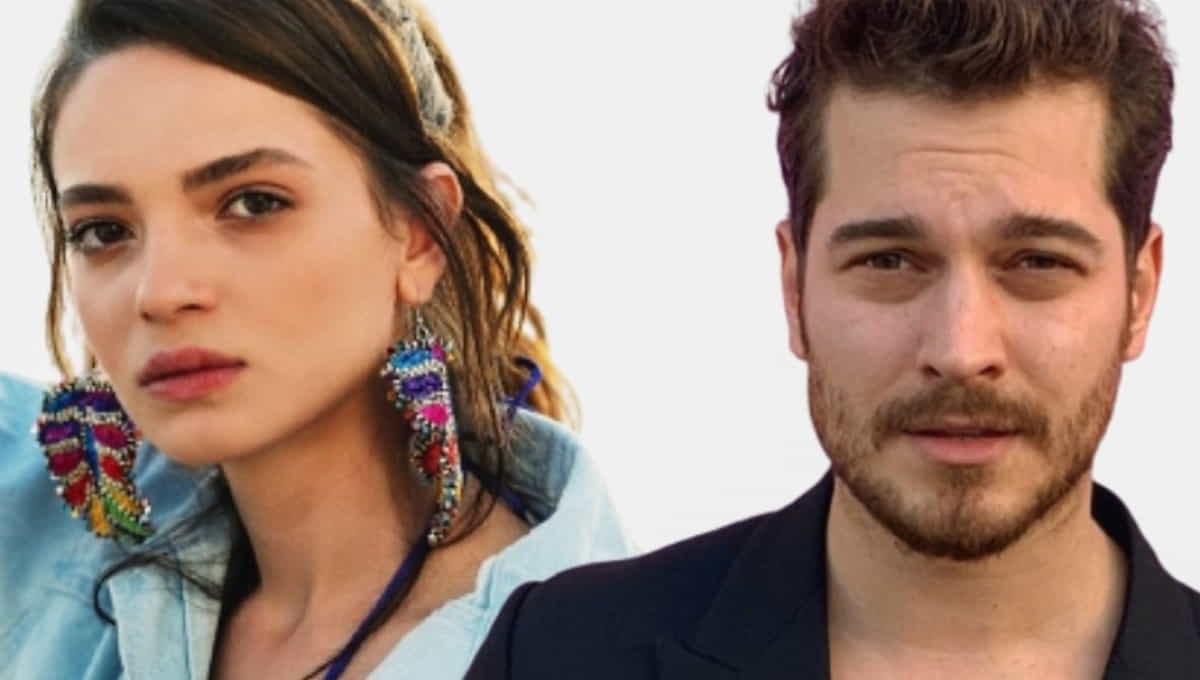 According to the news from TV100: The shooting of Çağatay Ulusoy‘s project, formerly known as Süslü Korkuluk and with the new name Tailor, continues. In the series directed by Cem Karcı, Çağatay Ulusoy will give life to a tailor named “Peyami”.

Negotiations have been going on for a long time for the actor who will play the role of Esvet, whom Peyami sews a wedding dress and falls in love with. The leading female star of the series, which brought together famous names such as Salih Bademci, Olgun Şimşek, Ece Sükan, and Engin Şenkan, has been announced.

Finally, Şifanur Gül, who was in the main cast of Çağan Irmak’s TV series “Yaratılan”, became the partner of Çağatay Ulusoy. The young star, who studied at Ankara University DTCF Acting Department, managed to attract the attention of producers and directors in a short time with her pure beauty as well as her successful acting.