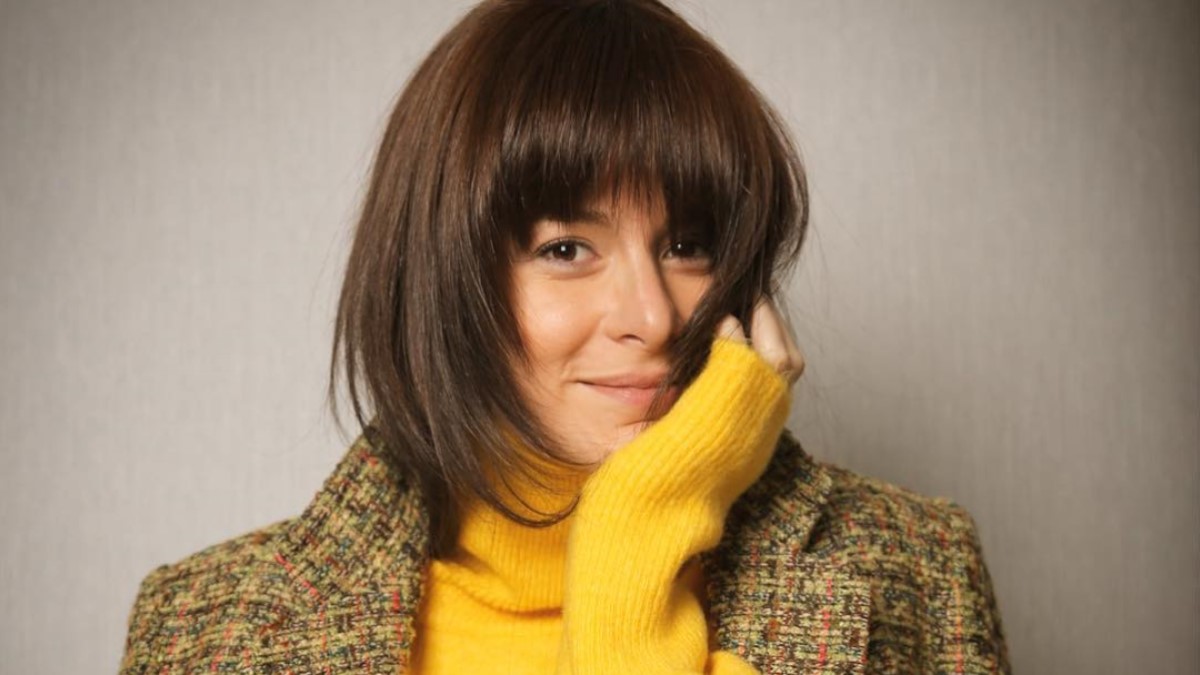 According to our records, Nur Erkul is possibly single.