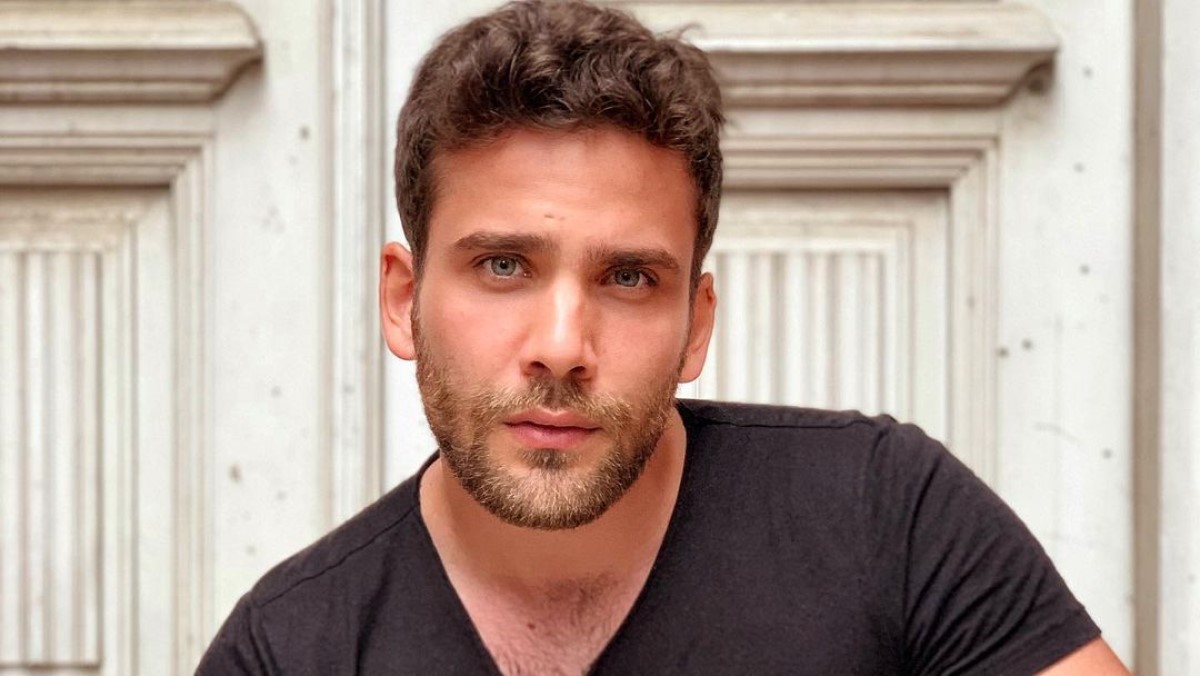 Oğuzhan Karbi (born 26 May 1992) is a Turkish drama actor. He worked in a supporting role in a Turkish TV Drama known for Ask Laftan Anlamaz.

Oguzhan Karbi is a young and dynamic actor with lots of acting skills. He is well known in turkery for his roles in the turkish television series Kizlarim için (2017), Ask Laftan Anlamaz (2016) and Kurulus: Osman (2019). Oguzhan has studied at the Faculty of Fine Arts at Hacettepe University and lives in Istanbul, Turkey.

According to our records, Oguzhan Karbi is possibly single.