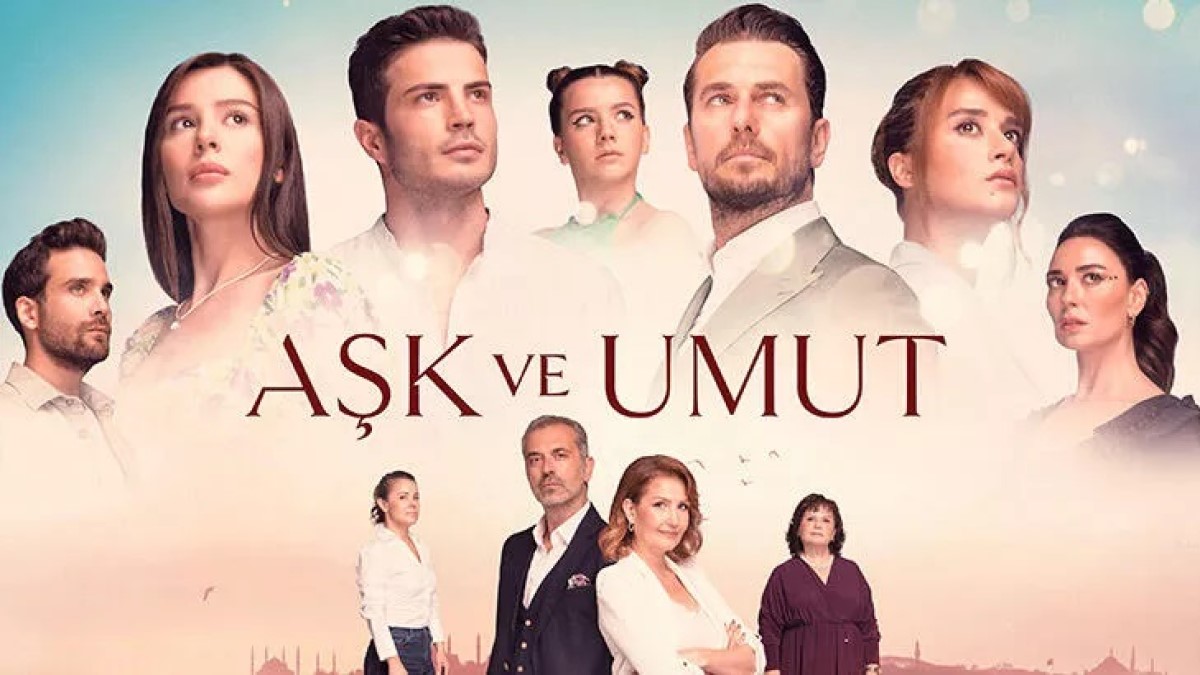 Zeynep, who studied under difficult conditions in Edremit and prepared for the university exam, finally became the fifth in Turkey and won the law department of the university of her choice. Zeynep, who dreams of moving to Istanbul with her mother to go to university, is unaware of the misfortune of her mother Gönül. While the heart is leaving her daughter’s life for her sake, Zeynep’s fate will change with her father, who she thought was dead.

Bülent, a successful lawyer in Istanbul, has just learned that he has a 20-year-old daughter from his first love. However, he is married to Bülent Feraye and has two children named Melis and Yiğit. Gönül’s phone call from the police station will divide Bülent’s life into two, causing him to be stuck between his family and his daughter Zeynep. Now Bülent has to make a choice without giving up on his loved ones. Ege, a law student at Zeynep’s school, rejects her family’s wealth and starts living in a trailer. Longing for another life, for love, Ege’s support is her cousin Arda.

Hakan Dinçkol Hakan Dinçkol was born in Istanbul in 1981 and is the age of 41. Hakan Dinçkol, who completed his education in Turkish Language Teaching at Çanakkale Onsekiz Mart University, is single and has a child.

Mine Çayıroğlu was born in Istanbul in 1977 and is within the age of 45. Mine Çayıroğlu, who previously appeared in the TV series Parmaklıklar Ardında (Behind Bars) and Söz, will be the female lead actress among the actress of Aşk ve Umut.

Arda Esen was born in 1975 and is the age of 45. Arda Esen, who studied Public Administration at Anadolu University, is the founder and actor of Theater Esen. Arda Esen, who appeared in the series Yaprak Dökümü, Papatyam, and Küçük Gelin, is the lover of actress Sema Şimşek.

Cemre Kurum was born in 1997 and is the age of 25. Cemre Kurum, who studied acting at Marmara University, will experience her first serious acting experience in front of the camera with the series Aşk ve Umut.

Eda Elif Başlamışlı was born in Ankara in 1997 and is 25 years old. Eda Elif Başlamışlı, who is very popular with the character of Elif Aslanbey in the TV series Hercai, is 1.70 meters tall and weighs 52 kilograms. Before the beautiful actress became an actress of Aşk ve Umut, she appeared in the character of Meryem in the TV series “Darısı Başumuz”.

Theater actor Furkan Okumuş will appear in front of the camera for the first time as an actor in Aşk Ve Umut with the character of Ege. Furkan Okumus is known for Bas Belasi (2021) and Ask ve Umut (2022).

Zeynep Melis Girşen was born on July 7, 1998, and is within the age of 24. Zeynep Melis Girşen, who is in the TV series 4N1K and Eskiya Dünyaya Hükümdar Olmaz, is an actress who draws attention on social media with her beauty.

Serap Önder who has recently appeared in the TV series Leke and Elbet Bir Gün, was born on August 19, 1956, in Sinop and is 66 years old.

Oğuzhan Karbi has previously been successfully featured in the Kurulus Osman series. Now, he will be among the actors of Ask Ve Umut with the character of Arda.

Aykut Unal is a state theater actor. Aykut Ünal will appear in the TV series as the actor of Aşk Ve Umut, with the character of Suat.

Burcu Almeman, who is in the daily series called Kırık Hayatlar, will give life to the character of Murvet in the series Ask Ve Umut.

Idil character in the Arka Sokaklar series will appear in Aşk Ve Umut series with the character of Yıldız. Born in 1985, Duygu Keser is originally from Izmir.