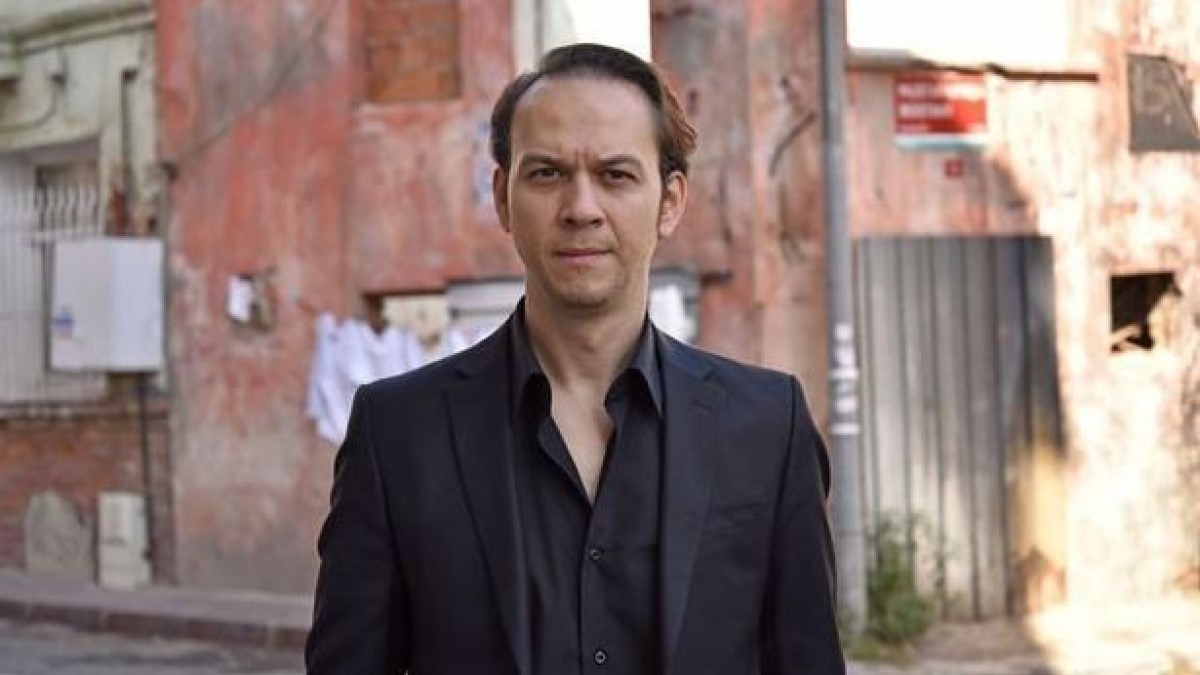 Öner Erkan (born 4 January 1980) is a Turkish actor. He began acting at the age of 15 and graduated from the Department of Theatre, Dokuz Eylül University. He received a master’s degree from Bahçeşehir University.

Öner Erkan was born on 4 January 1980 in İzmir, Turkey. Between 2003 and 2004, he acted in various plays by İstanbul City Theatre. He was cast in Avrupa Yakası and later in the comedy series İki Aile as Ferit Pamukçuoğlu. He has also appeared in movies such as Organize İşler, Son Osmanlı Yandım Ali, and Hırsız Var; and enacted leading roles in Kağıt and 7 Kocalı Hürmüz.

In 2009, he won the Golden Orange prize for Best Leading Actor for his role in Bornova Bornova. He played in the hit sitcom Yalan Dünya as Bora Alsancak from 2012 to 2014. He played in the TV series Çukur as Selim Koçovalı from 2017 to 2020 recently. He also won the Afife Theater Awards for Best Actor Award for his roles in Babamın Cesetleri and Dünyada Karşılaşmış Gibi.

According to our records, Öner Erkan is possibly single.

Öner Erkan has been in a relationship with Melis Birkan (2013). Öner Erkan divorced his wife Sibel Topkaya in 2012, whom he had married in 2010.