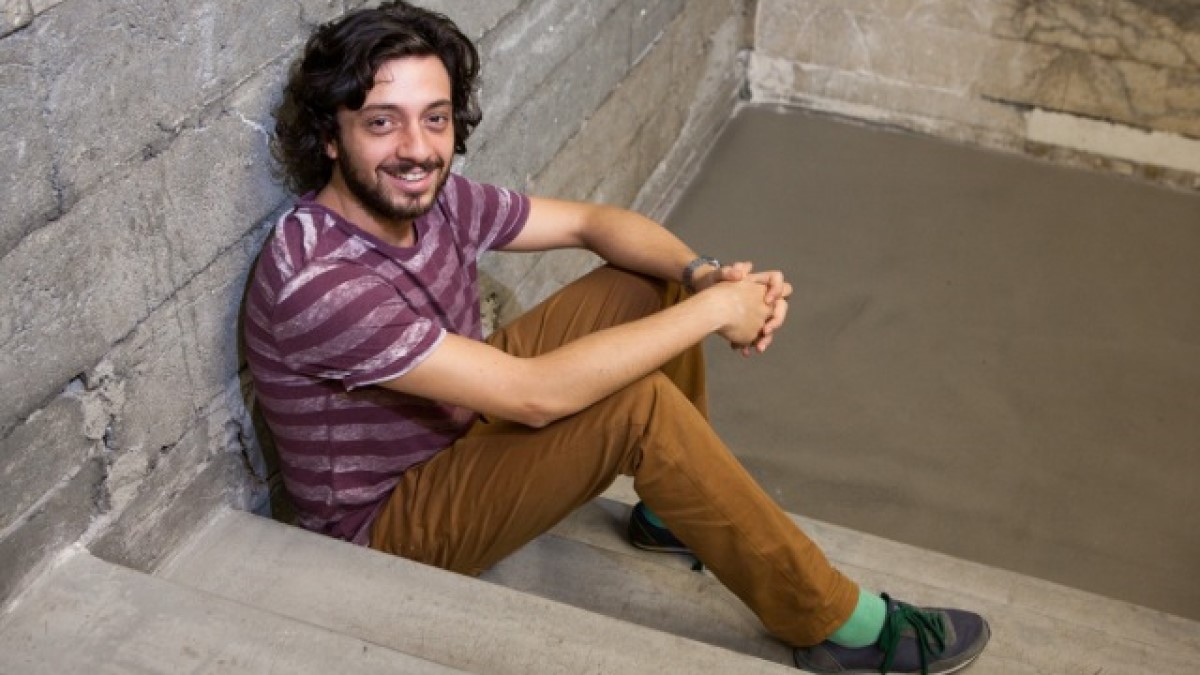 Onur Ünsal (August 16, 1985, İzmir) is a Turkish theater, cinema, and television series actor. Ünsal graduated from Istanbul University State Conservatory in 2006, at the Play Workshop owned by Haluk Bilginer; He acted in Testosterone (2010), Grim Reaper’s Tears (2004), Shrewd Girl, and 2006 DOT’s Too Far. He also performed together with Bartu Küçükçağlayan in the play Hoop Gitti Kafa in Krek.

Onur Ünsal was born on August 16, 1985, İzmir. Now in England, He plays the characters of the messenger, Eros, and Seleucus in the play Antonius and Kelopatra prepared by Oyun Atölyesi, which will participate in the Shakespeare Festival. He is one of the founders of Moda Sahnesi, which opened in October 2013. He is one of the translators of the play Hamlet he played.

Atıf Yılmaz made his debut in the cinema with the movie Eğreti Gelin. Later, he acted in movies such as Confused, Revolution Cars, and Pandora’s Box. Ünsal, who started his television series in 2006 with the role of Cin Ali in the TV series Ezo Gelin, took the leading role in the TV series called Once Upon a Time in 2008. He played the character of Furkan in the TV series Canım Ailem, which was broadcast between October 2008 and June 2010.