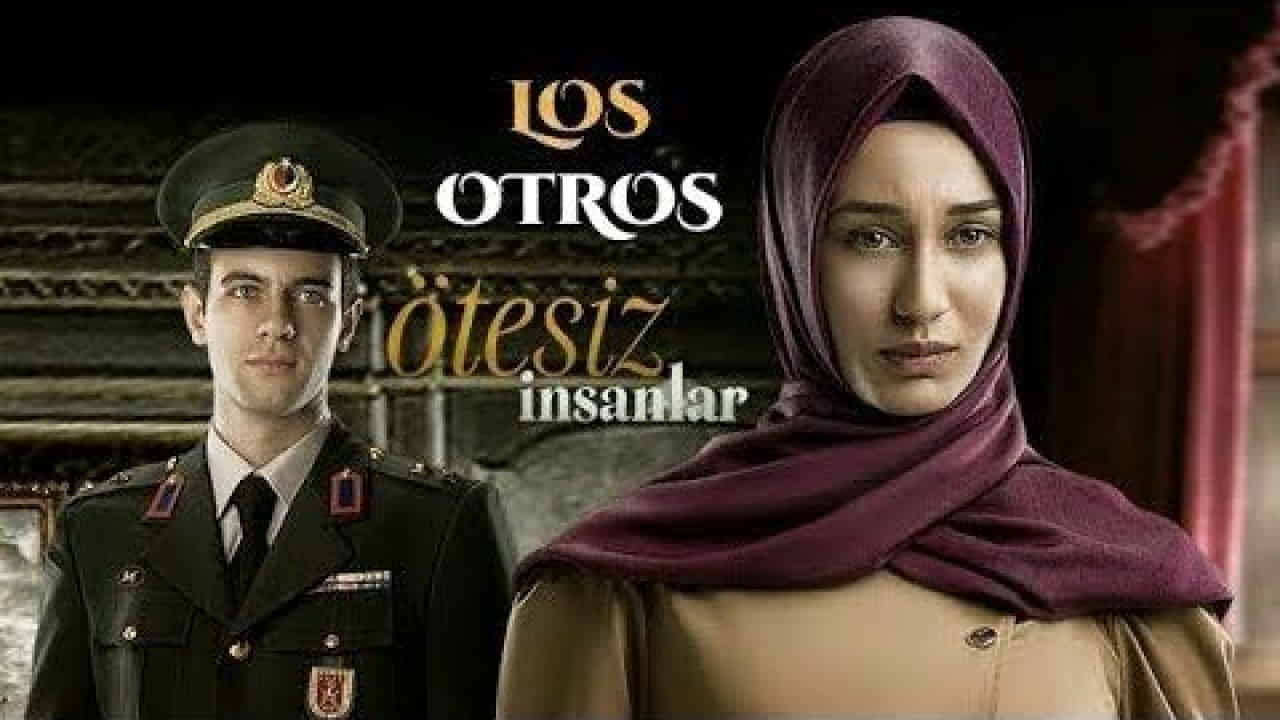 In 1996, a village girl in turkey, Elif Gürel dreams of becoming a doctor. His abusive father is marrying her off to a rich man. She meets an army officer, Deniz, who encourages her to realize her dream. Helped by her mother, she takes a big step but is soon caught in trouble. Her mother turns to an old secret to help her beloved daughter. A story of a strong girl, struggling her way to become a doctor while being true to her faith. A story about the prestigious piece of cloth called head-veil.

Merve Çağıran (born 10 November 1992) in Balikesir, Turkey. Merve Cagiran is a popular mainstream celebrity who is best known as a TV Actress. She grew up and spent her childhood in Izmir. Merve Cagiran, later on, moved to the Istanbul Academy of Arts and received training at the Center.