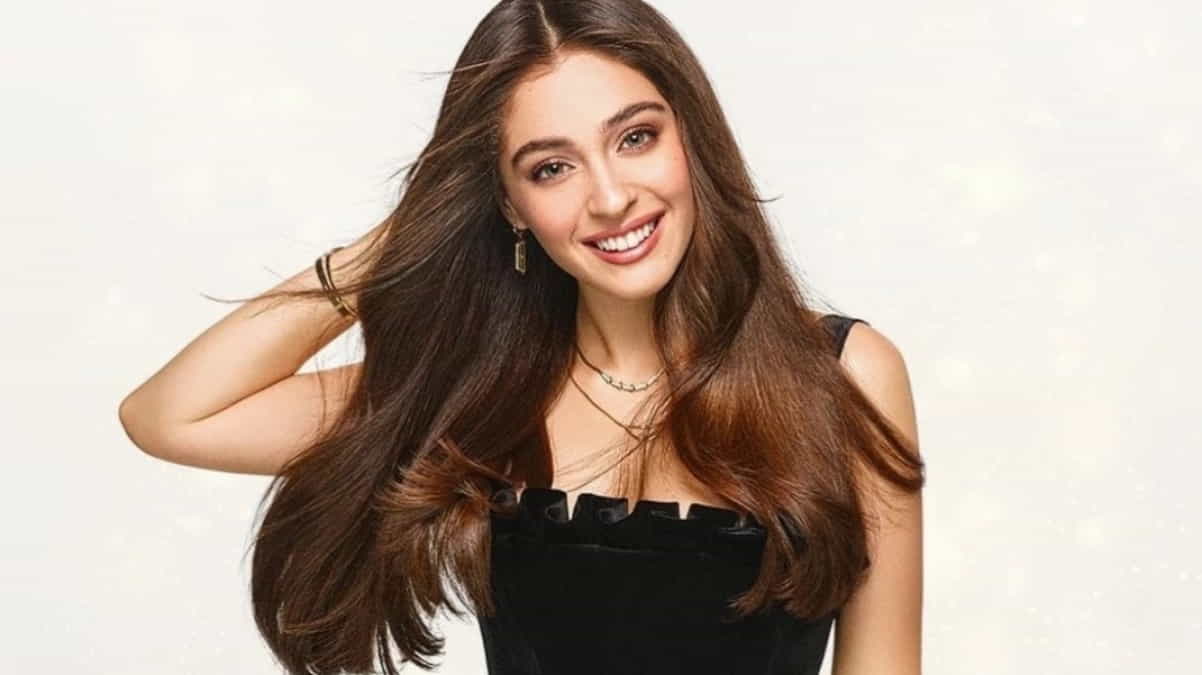 According to the news of Birsen Altuntaş from TV100; Cemre Baysel, one of the most popular actors of the last period, received an offer from all the series to be shot this summer. The beautiful actress, who was chasing after the producers, finally signed. Baysel signed with Gold Film, of which Faruk Turgut was the boss.

Baysel became the female lead actress in the TV series Senden Daha Güzel (Better Than You), whose script was written by Ayşe Üner Kutlu.

Deniz Koloş will direct the series, which will start casting soon. In “Senden Daha Güzel”, the colorful clash of a woman doctor from Antep and a famous aesthetic doctor from Istanbul will be presented to the audience.