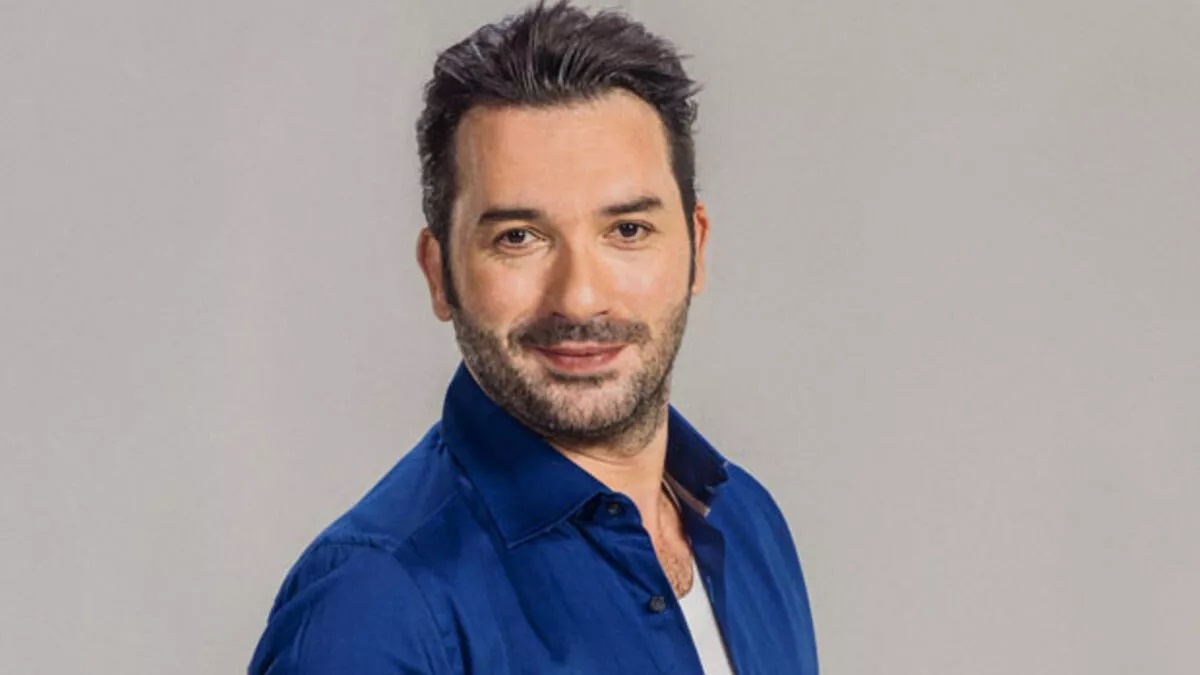 Ozan Çobanoğlu (born 6 February 1980, Arpacay, Kars) is a Turkish actor. He is the son of Aşık Murat Çobanoğlu. He graduated from Hacettepe University State Conservatory Theater Department in 2004.

The actor, who has a son named Doruk from his first marriage, made his second marriage with Ezgi Sertel, whom he knew in Tek Turkey. In January 2020, the couple’s male twins Tibet and Mert were born.