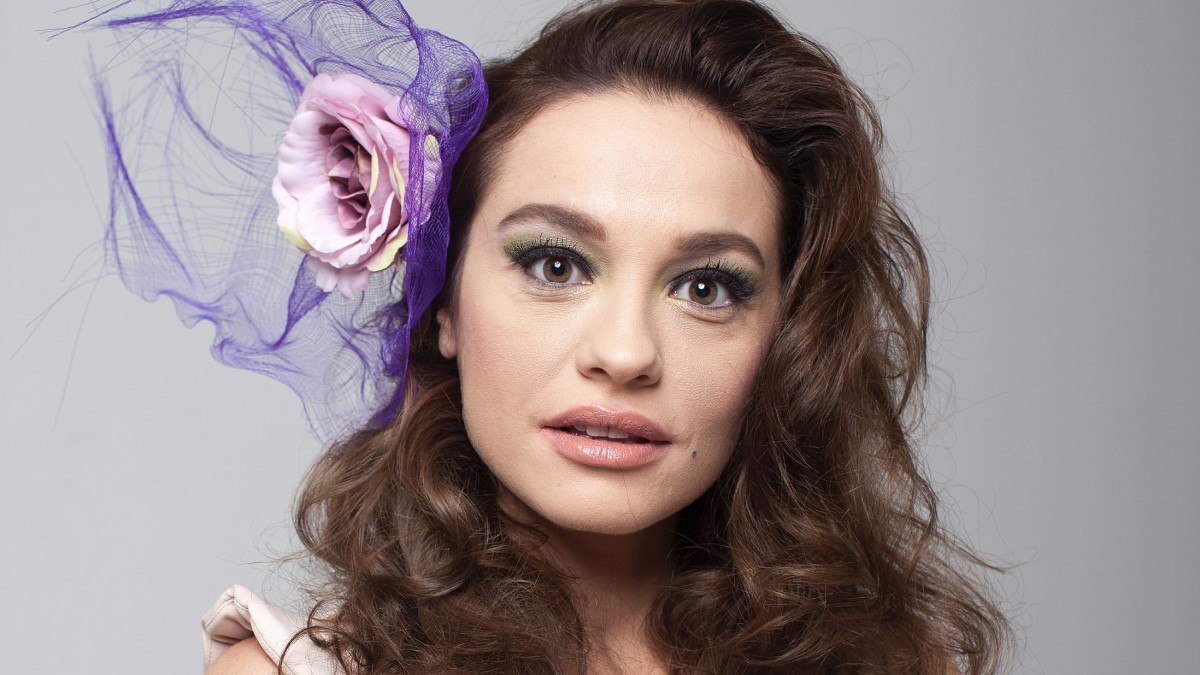 Varley, who made her career debut in 2012 with the character of Sibel in the TV series Suskunlar, which was produced by Tims production company and broadcast on Show TV, later continued her acting career with many television series, commercials, television movies, and cinema. Her first leading role is the movie named Yolsuzlar Gang in 2016.

In 2015, she joined her life with British Civil Engineer Adam Michael Varley. The actress had a daughter in 2019 and a son in 2020 from this marriage.
Özge Sezince Varley, who speaks English well, continues her work both nationally and internationally.