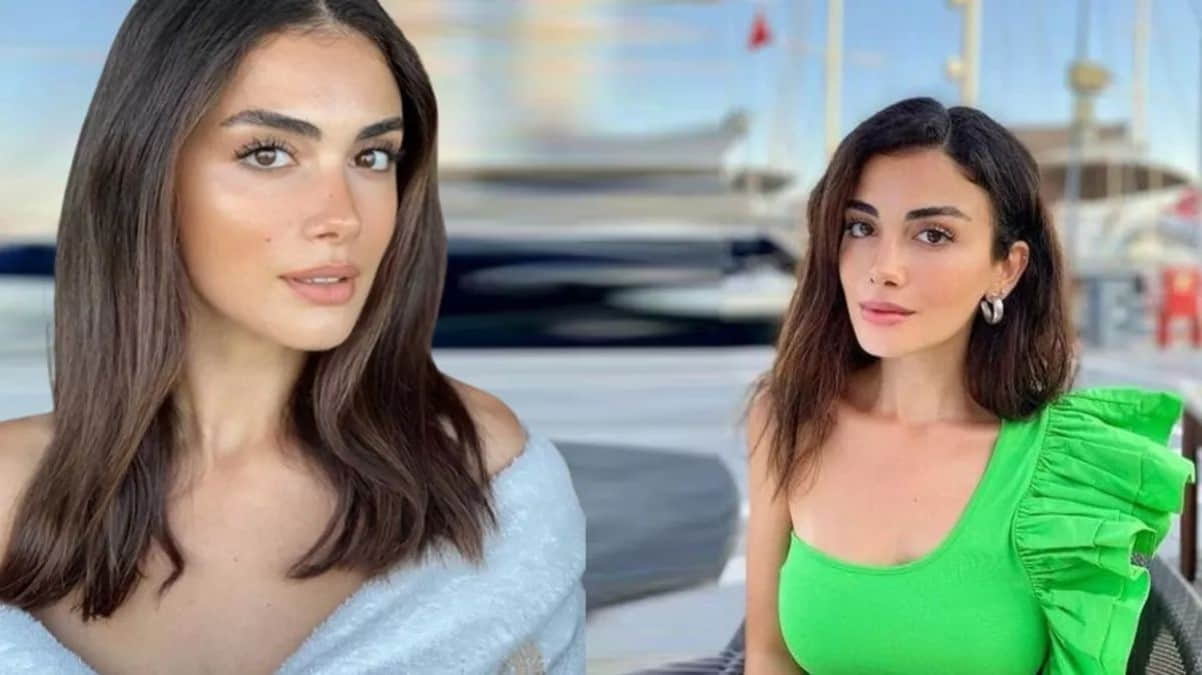 Özge Yağız, the sought-after face of her screens, who suddenly shines with the Yemin series and climbs the career ladder with confident steps, is now appearing in front of the audience with the character of Büşra, whom she gave life to in the TV series Baba. Özge Yağız has another project news that will make her fans happy.

According to the news of Turkish media, ‘Çekiç ve Gül: Bir Behzat Ç. Hikayesi’. Özge Yağız, one of the favorite actresses of the young generation, is also a guest in the TV series ‘History’. The beautiful actress will take part in very effective scenes with Erdal Beşikçioğlu in the series where a murder will be committed in each episode. Yağız, who has successfully continued his rise in his career, will continue the series “Baba” in the new season.