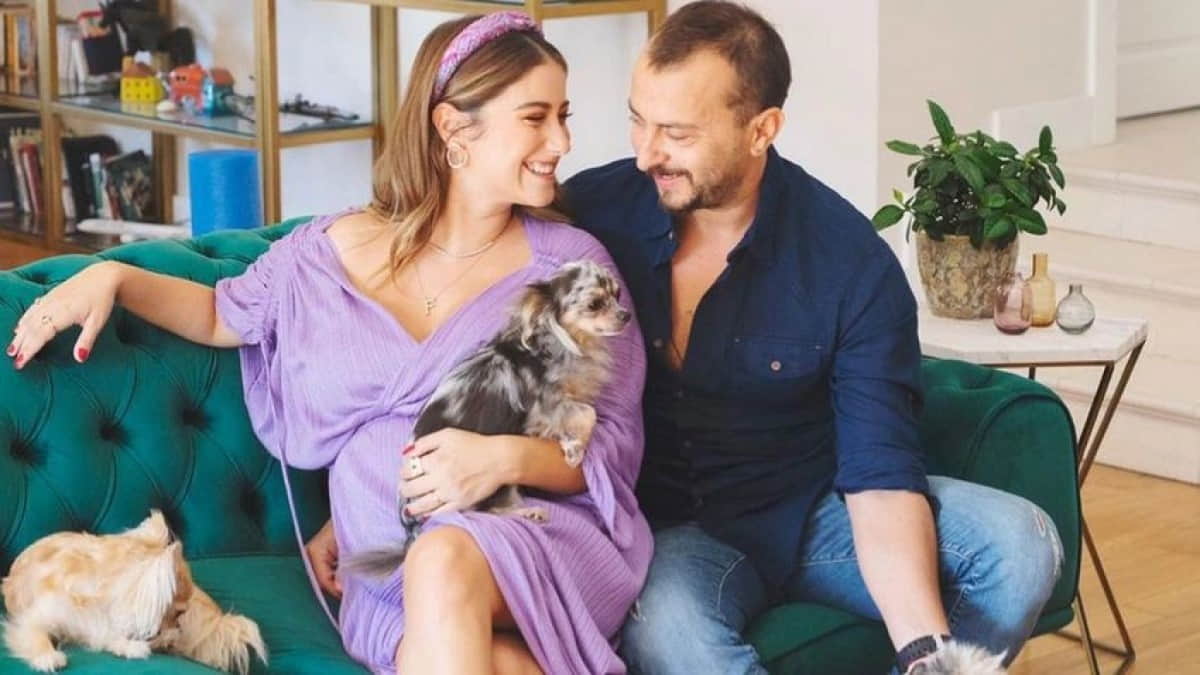 Ali Atay, who made his name known to large audiences with the TV series Leyla ile Mecnun, joined his path with actress Hazal Kaya in 2019. A little Ali Atay was born from the marriage of the couple. 32-year-old actress Haza Kaya, who is frequently on the news with her TV series and polemics, became the cover of the new issue of Elle Magazine. Hazal Kaya, who tells about the moments that no one knows in her interviews, declared her love to her husband.

“IT WAS A LOVE AT FIRST SIGHT”

The beautiful actress Hazal Kaya told about her feelings when she saw her husband Ali Atay for the first time: “When he first said ‘Hello’, I said ‘Oh my God.’ It’s a magical feeling… We’ve been together for 8 years, 9 years in October and I still feel like the first day. I never knew you could stay in love like this all these years.”