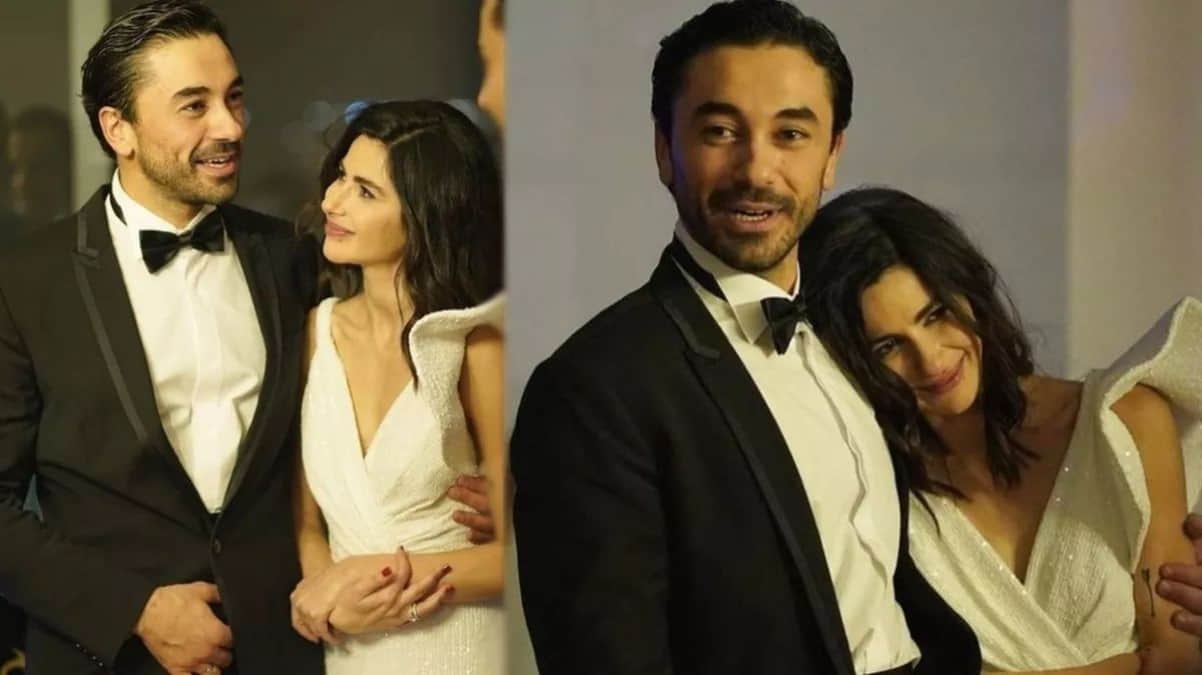 It was rumored that Nesrin Cavadzade and Gökhan Alkan, who got engaged in a simple ceremony last year, will marry this year.

However, this happiness was short-lived after Cavadzade and Alkan decided to get married. The famous couple decided to end their relationship.

They unfollowed each other

The first move came from Alkan and he stopped following his ex on social media. The fact that Nesrin Cavadzade also removed the photos with Gökhan Alkan from social media and unfollowed her ex revealed that another love has come to an end.

“OUR RELATIONSHIP WAS NOT AT PEACE”

According to the news of Turkish Media: After all this, the reason for the separation of the actor couple was revealed. It was alleged that the couple broke up because of their different mindsets.

It is said that Cavadzade and Alkan, who have been arguing frequently lately because of their perspective on life, have ended their love by saying to their close circle, “There is no peace in our relationship .”