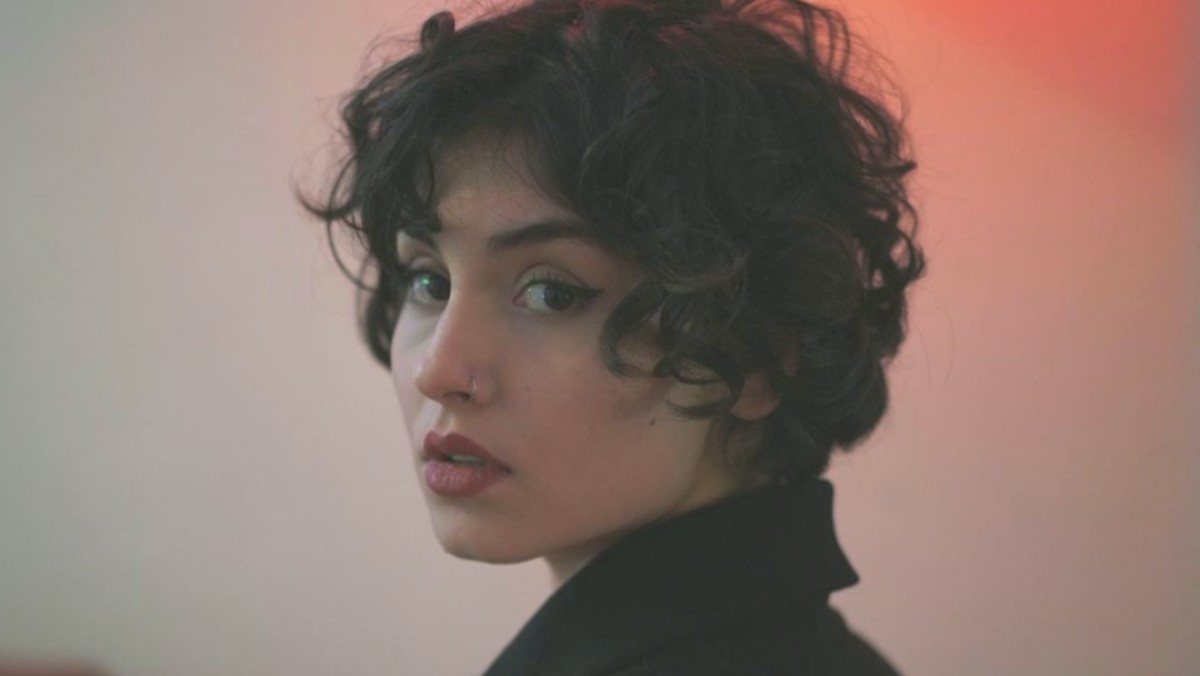 Rojbin Erden (born January 1, 1996, in Istanbul) is a Turkish TV series and film actress. She is a graduate of Istanbul University State Conservatory Opera Department.

Rojbin Erden was born on January 1, 1996, in Istanbul. She was hired by BKM for the series “Gelsin Hayat Bilbilim”, the first episode of which was broadcast on Show TV on July 21, 2022. In June, the project was announced by Show TV and the first poster was published. She plays the character of Melek in the series.