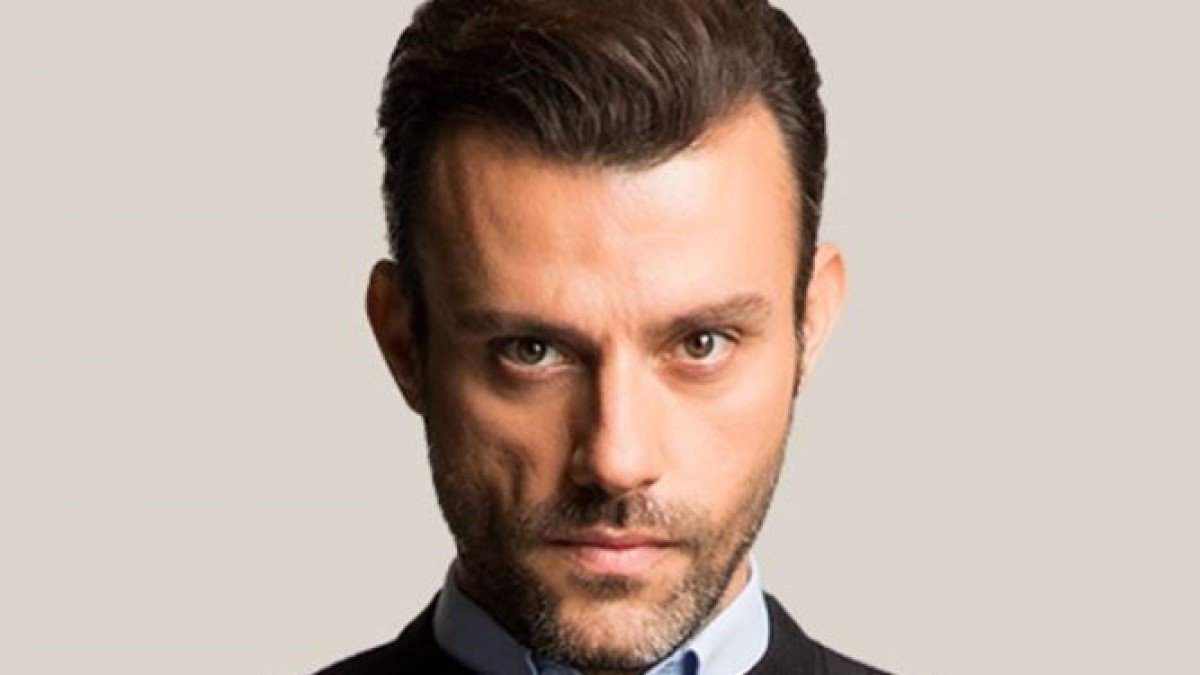 Salih Bademci (born 15 August 1984) is a Turkish actor. Badami is a graduate of Bornova Anadolu Lisesi. After appearing in a minor role in 1994, he made his main debut with Serdar Akar’s movie Barda and then appeared in his first role on television with the series Elveda Rumeli, which was another work by Serdar Akar. In 2014, he was cast in the Kanal D series Zeytin Tepesi as Akın, in the same year joined the cast of Ulan İstanbul, portraying the character of Ceyhun.

In 2015, he was further noted by the audience with his role in the Star TV series Kiralık Aşk, in which he played the character of Sinan Karakaya. He also had a leading role in İstanbullu Gelin, which was broadcast between 2017–2019.

Salih was born in Izmir, Turkey. After graduating from Bornova Anatolian High school
he took the entrance exam for a university wanting to have a career in advertising. However,
his plans changed when he was one of just 10 students that were offered an exam to enter
the Conservatory exam.

His first ever experience of acting came in a movie entitled Miymintilar Krabi in 1994 at the age of just 10 he played a small extra role. It was 12 years later that Salih appeared on the big screen again in the movie Barda. His TV career commenced in 2007 with the series Alveda Rumelihe playing the role of Mozart. After this more appearances in the series were forthcoming. From 2010 until 2013 he was in the dizi Oyle Bir Gecer Zaman Ki. In 2013 he acted the role of Sehzade Bayezid in the series Fatih.

In 2015 in Kiralik Ask he acted alongside Elcin Sangu, Baris Arduc, and Seckin Ozdemir as the character Sinan. He loved working on that series and said that when they started they had no expectations. It was like making a simple meal but it turned out great. Currently, Salih is into his third season with the popular series Istanbullu Gelin. He plays one of the sons of the Boran family, Fikret. Over the past 2 years, he has played a full range of emotions with this character and done so well.

In 2007 he met fellow actress Imer Ozgun, they got engaged in 2011 and they then married In 2015. Imer appeared in Istanbullu Gelin alongside her husband. She was in the second season and played his brother’s secretary. Salih’s character falls for her but he is married. Imer didn’t return to the series at the start of season 3 however the door was left open for her to return in the future. Salih is a very smiley and happy-go-lucky man. He says that we live in difficult times and when a person smiles it emits positive energy. However, sometimes you have to fool your soul and smile brazenly.

He is active on social media, his Instagram account has 1 million followers. I’m sure Salih will be in Istanbullu Gelin until the end. He is an important and well-loved part of the cast. He is also currently acting in stage plays as well as filming, a talented and busy man.

Salih Bademci has been married to actress Imer Ozgun since 2015.

The couple started dating in 2010 and have been together for around 12 years, 8 months, and 2 days.