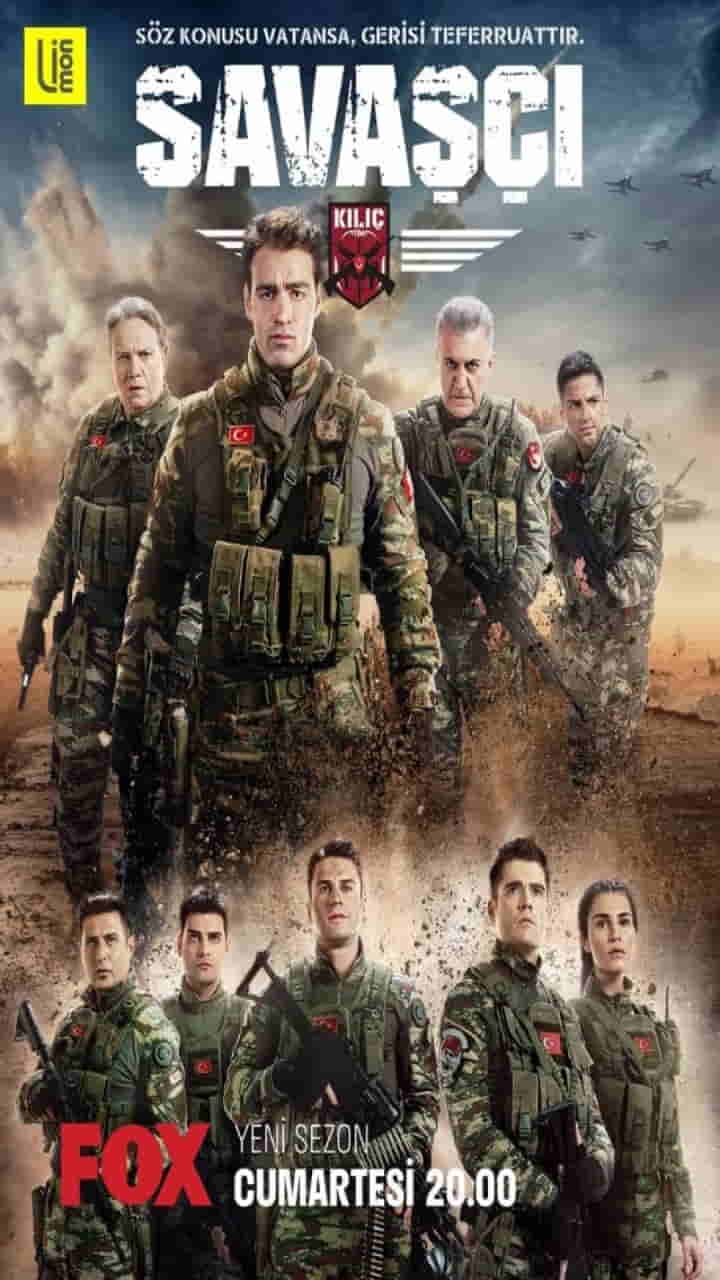 Savaşçı (English Title: Warrior) is a Turkish-made military and drama television series signed by Limon Film, the first episode of which was broadcast on April 9, 2017, directed by Eray Koçak and written by Süleyman Çobanoğlu. The series, consisting of 5 seasons, came to an end with its 109th episode, which was broadcast on June 12, 2021.

WARRIORS is the story of dedicated heroes who serve in the toughest conditions in the world and endure every difficulty you can imagine; The Maroon Berets. Our story begins with two commanders of the Maroon Berets’ elite unit The Sword Team’s Colonel Halil Ibrahim and Captain Kagan Bozok’s getting out of the prison, gathering the team, and going back to the service. The Sword Team will go to every place needed, be the clenched fist and strong wrist of Turkey with their superior skills, sense of mission and endless love for their country. These young men, who carry the weight of their love, longing, and difficulties they face, are ready to give up everything for their country. Because for them “if it’s for the country, the rest is history”.