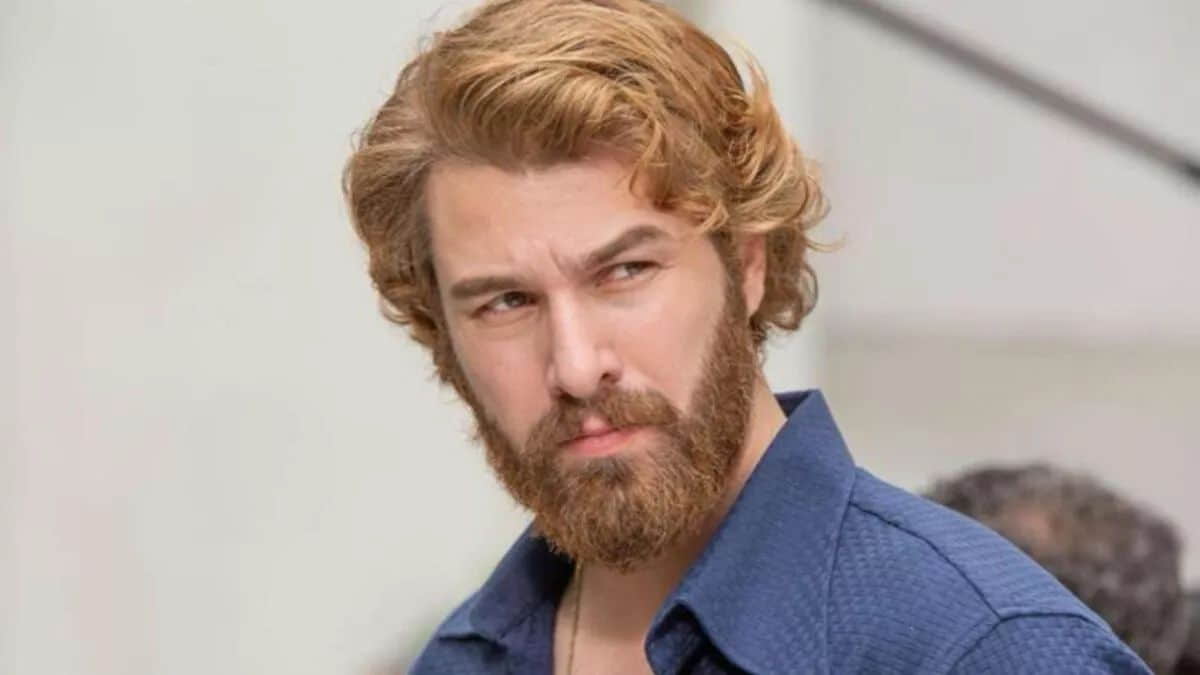 It is estimated that Seçkin Özdemir will appear in the series as a fearless soldier of the heroic Turkish army in the Şebeke series, which will tell about the planning and execution of the July 15 coup.

Furkan Palali, who will play the leading role in the Şebeke series to be broadcast on the TRT Digital platform, was born on October 27, 1986, in Konya. In 2011, she won the Best Of Model Turkey competition. The handsome 190cm tall actor received acting training from names such as Tuncay Özinel and Ferdi Merter while studying at the university in Ankara. Finally, Furkan Palalı, who appeared in the Once Upon a Time Çukurova series, took part in TV series such as Benim Tatlı Yalanım, Bir Mucize Olsun, Kızılelma, Hayat Devam Ediyor.

Seçkin Özdemir was born on August 25, 1981, in Istanbul. Seçkin Özdemir, who met the audience for the first time by making a radio program in Kocaeli, is originally from Sinop. Seçkin Özdemir, who is 41 years old, has recently appeared in leading roles in TV series such as Kuruluş Osman, Hizmetçiler, Baş Belası, Sevgili Geçmiş, Tehlikeli Karım, and Can Kırıkları. Seçkin Özdemir, who took acting lessons at Müjdat Gezen Art Center, graduated from Kocaeli University, Department of Economics. Seçkin Özdemir, who had a love affair with Sevda Erginci and Demet Özdemir for a while, is 1.80 meters tall and weighs 73 kilograms.

Although the full cast of the Network series is not clear at the moment, a huge budget has been allocated for the Network series, which will be the launch project of Trt Digital. It is among the information from backstage that the series will host many stars. Trt had previously prepared the Intimate and Lone Wolf series about Fetö and won acclaim.