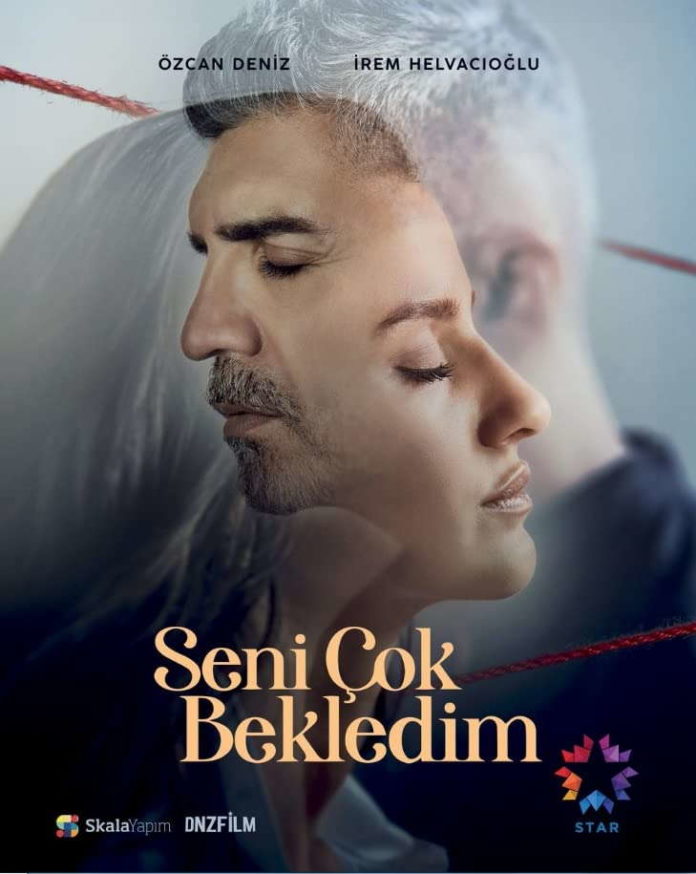 Seni Çok Bekledim (English title: I Waited For you too) Scale Production and DNZ film construction, the Falcon Altuğ’n regulations made by the script Özcan Deniz penned by the drama of Turkish construction in the kind of television series.

The two characters, tangents to each other over the years, enter each other’s lives in an unexpected moment, witnessing a miracle together. At the right time, in the right place, they are drawn to the limits that the invisible ropes of the universe draw for them. They meet in common to create their own stories and experience their miracles with the presence of tevafuk.

Seni Çok Bekledim (I’ve Waited So Long For You) Will be the new series of Özcan Deniz. Star TV screens will be in front of the audience in September, the series will be prepared by O3 Media. The project design of the singer; Actor Özcan Deniz will take on the series while the director of the series Şahin Altuğ was prepared as a love-romance series.

Burcu Özberk could be the lead actress in Seni Çok Bekledim (I’ve Waited So Long For You). Burcu Özberk, who does not currently have a tv-series and wants to take part in a love series in the new season, had achieved significant success in Her Yerde Sen series. Another candidate is Aybuke Pusat, the star of the tv series. The players such as Ali İpin and Gökhan Mete may also be in this series.