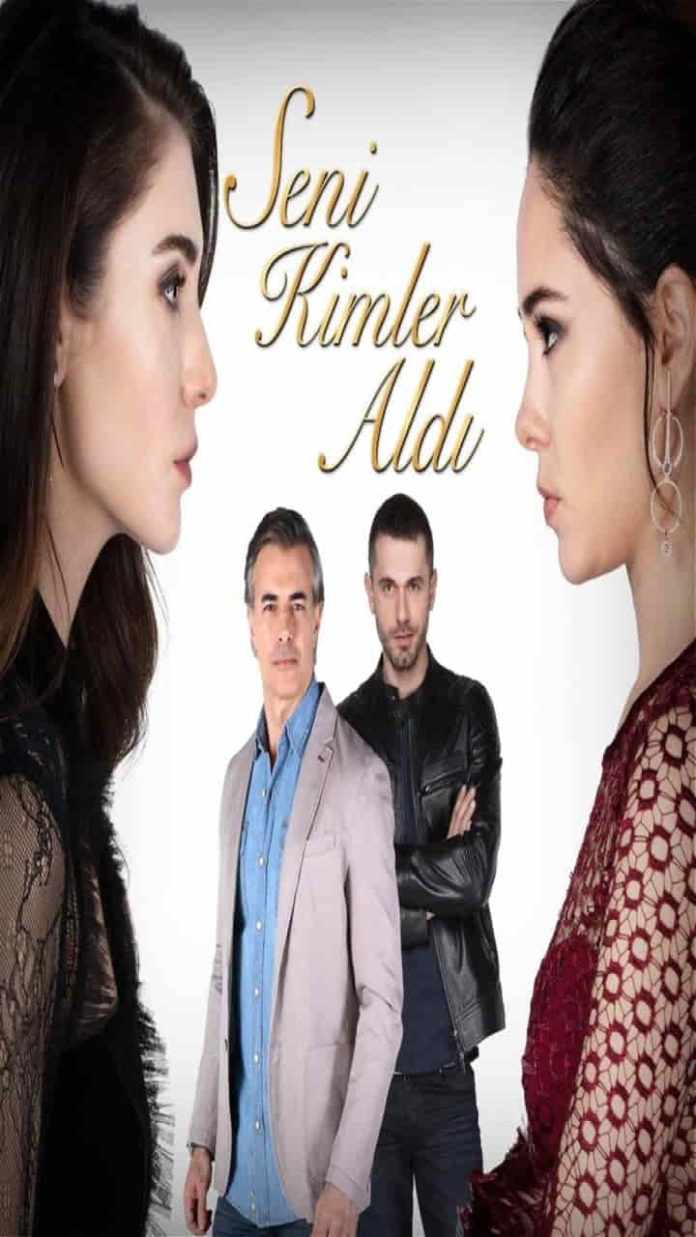 Seni Kimler Aldi (English Title: Who Took You) is a drama Turkish television series signed by Pastel Film and broadcast on ATV in 2017.

Baris and Zehra, who want to protect their love, are in the shadow of Ceren’s revenge.