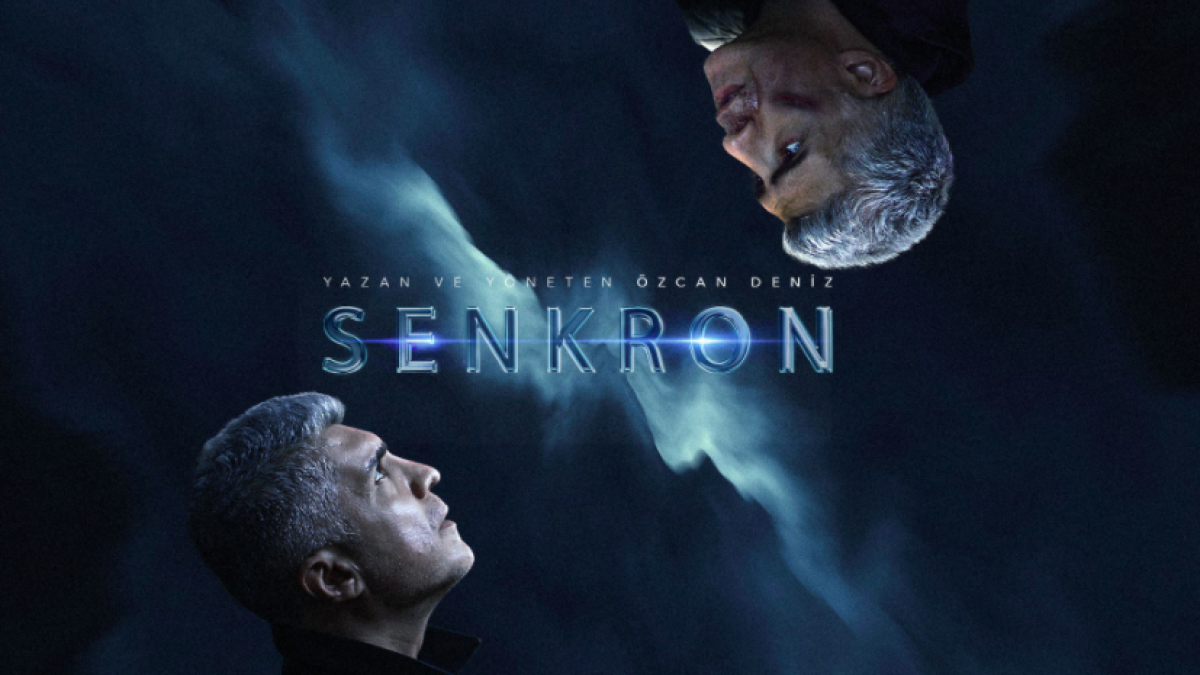 Senkron (English Title: Synchronous) is a sci-fi, thriller, and crime Turkish drama featuring Özcan Deniz as Sedat & Feyza Aktan as Mina. The Turkish-produced series was released on Gain on April 7, 2021, exclusively for Premium subscribers. The series lasts 15 minutes each and consists of 6 episodes in total.

Senkron (Synchronous) series is a Turkish production and focuses on extraordinary events that have changed in a couple’s life. Set in a dystopian universe, the Senkron sequence tells the story of a pair who transition to a parallel universe at a time they never expected. What the two are going through is causing tension. The parallel universe, which we are unaware of in real life, raises questions in our minds as the series takes its dominance. If there’s no parallel universe that handles the couple so much, could there be a reason for audiences to be even more afraid?

Özcan Deniz (born 19 May 1972) is a Turkish actor, singer, composer, writer, and director, who is of Kurdish descent. His family is of Kurdish origin. Deniz’s family is originally from Ağrı but he was born in Ankara and grew up in Aydın. He is the nephew of a famous traditional Kurdish singer named Şakiro. He started acting during his high school years in theater plays, which he wrote himself and attended local amateur theater clubs. He performed his first orchestra work in 1985 in Aydın. In 1988 he moved to Istanbul and in 1998 to Germany to pursue a music career.

Feyza Aktan Ozcan is Deniz’s ex-wife. Born in Istanbul in 1992, Feyza is a star in the Senkron series in Aktan. Feyza Aktan is star in the series with her son North. Her marriage to Ozcan Deniz lasted a year.

Cansel Elçin, who is star in Senkron, is now also starring in Sol Yanim. He is a star in the homemade series Senkron with his wife Zeynep Tugce Bayat. Born in Izmir in 1973, he studied in France, where he appeared in theatres. Thanks to a film he starred in, he met Tomris Giritoglu and then came to Turkey with an offer for the series Kırık Kanatlar (Broken Wings). He became famous for “Hatirla Sevgili.” Cansel Elçin is married to Zeynep Tugce Bayat.

Zeynep Tugce is a star in Senkron. Zeynep Tugce Bayat is currently starring in Kurulus Osman. Zeynep Tugce Bayat was born in Mersin in 1990. She graduated from Marmara University Faculty of Law. She worked as a director’s assistant and acted in private theaters. In 2009, she had her first acting experience with Arka Siradakiler.