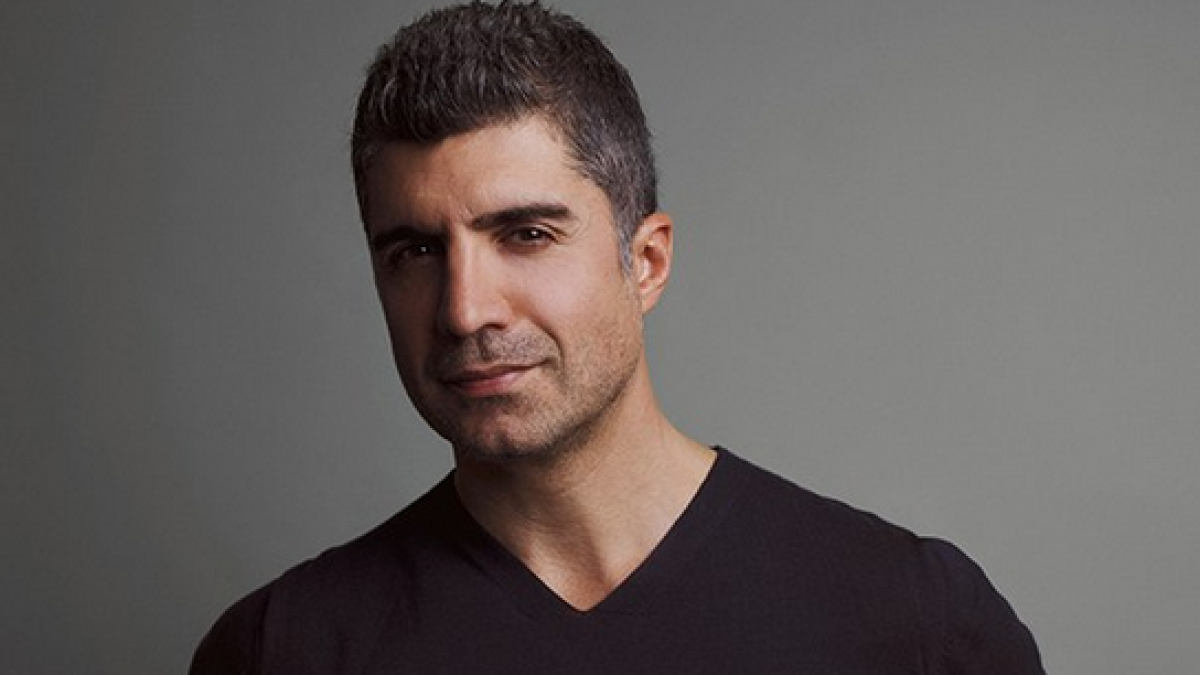 Özcan Deniz (born 19 May 1972) is a Turkish actor, singer, composer, writer, and director, who is of Kurdish descent. His family is of Kurdish origin. Deniz’s family is originally from Ağrı but he was born in Ankara and grew up in Aydın.

He is the nephew of a famous traditional Kurdish singer named Şakiro. He started acting during his high school years itself in theater plays, which he wrote himself and attended local amateur theater clubs. He performed his first orchestra work in 1985 in Aydın. In 1988 he moved to Istanbul and in 1998 to Germany to pursue a music career. He was discovered by a group of producers in Munich, Germany. Deniz’s debut album Ağlattın Beni was released in 1992. With the album Meleğim released in 1993, he became well known.

In 1994, he released his album Beyaz Kelebeğim. In 1994, he acted in the film ‘Ona Sevdiğimi Söyle’ directed by Memduh Ün. After his military service, he released another album called Yalan in 1997 and started acting in the TV series Yalan in the same year. In 1999, he starred in another TV series called Aşkın Dağlarda Gezer which he wrote himself to. In 2002, he had the leading role in the very popular TV series Asmalı Konak. Deniz both directed and wrote the screenplay for the film Ya Sonra? in 2011.