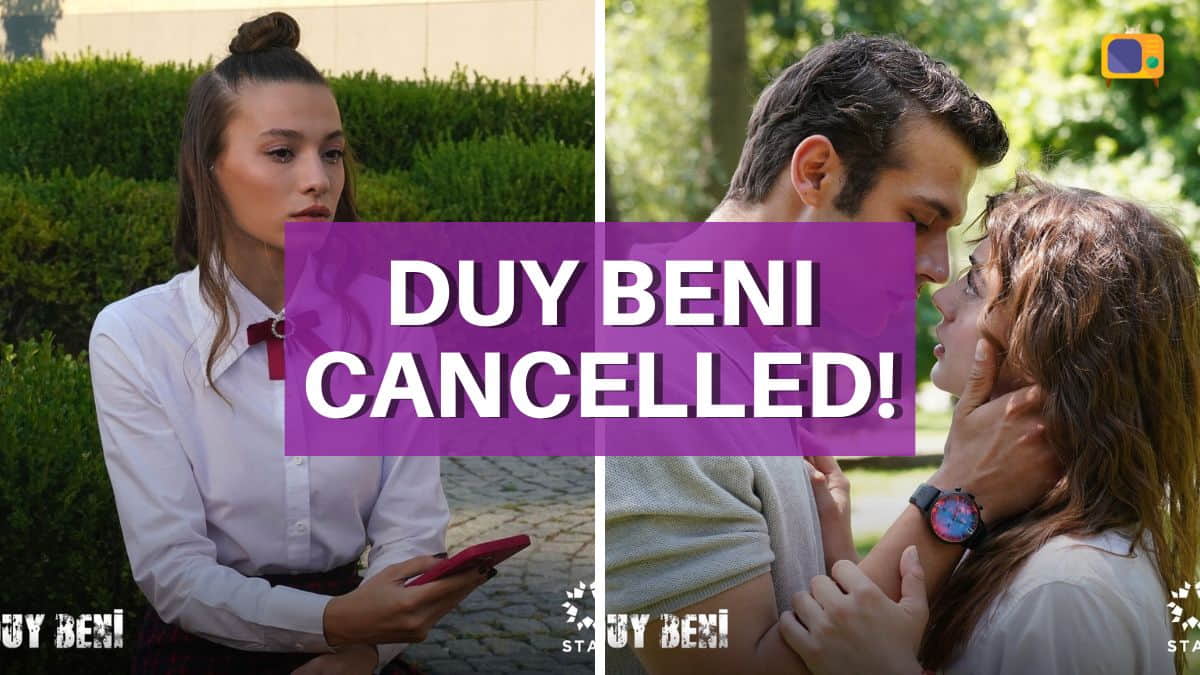 Duy Beni series, which was broadcast on Star TV screens on Thursday evenings and starring Rabia Soytürk and Caner Topçu, continues to create news in every episode. Bullying is among the most striking scenes in the series, which seduces the minds with its sensational scenario.

The reflection of real life on TV screens of the series Duy Beni, which deals with the bullying of students against each other for some reasons during high school years, was ‘Approved’ by some, while others reacted to what happened. It didn’t take long for the series to become famous around the world, although even the excessive amount of bullying scenes was not enough to overthrow Duy Beni.

Especially from the 2nd episode, the fact that a scene stood out and took place at the top of social media in a short time caused some things to change for Duy Beni. Despite having a bad start, the latest allegations about Duy Beni, one of the most ambitious series of the summer season, seem to upset the fans a little.

It was claimed that the series “Duy Beni” could be canceled, following complaints from RTÜK for the scene where the rich children of the real college, where the series was filmed, robbed and bullied two young people named Ekim and Bekir, who had just come to school.

1 thought on “Sensational Series Duy Beni(Hear Me) makes the final! Here is the reason why the popular series was canceled!”