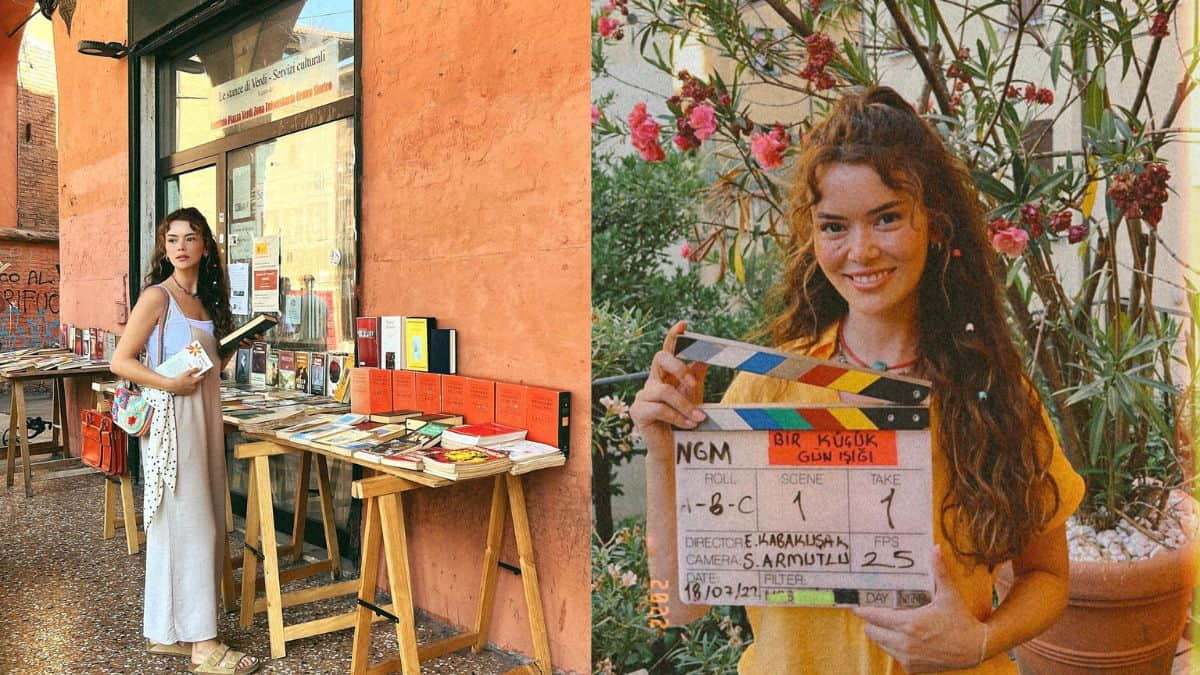 The first photo of the highly anticipated series of the new season, ‘Bir Küçük Gün Işığı‘, came from Seray Kaya, the leading actor.

The production, which is one of the ambitious series of the season, produced by NGM and starring Seray Kaya and Berk Oktay, went on the set in Italy the previous day. The first shot from the shooting that started in Bologna and continued in Venice came from Seray Kaya.

The beautiful actress, who shared her pre-set photo on her social media accounts, received thousands of messages and comments within minutes. The actors of the TV series “Bir Küçük Gün Işıkşığı”, which will meet with the audience in September, will come to Turkey after the shootings to be held in Italy and continue shooting.