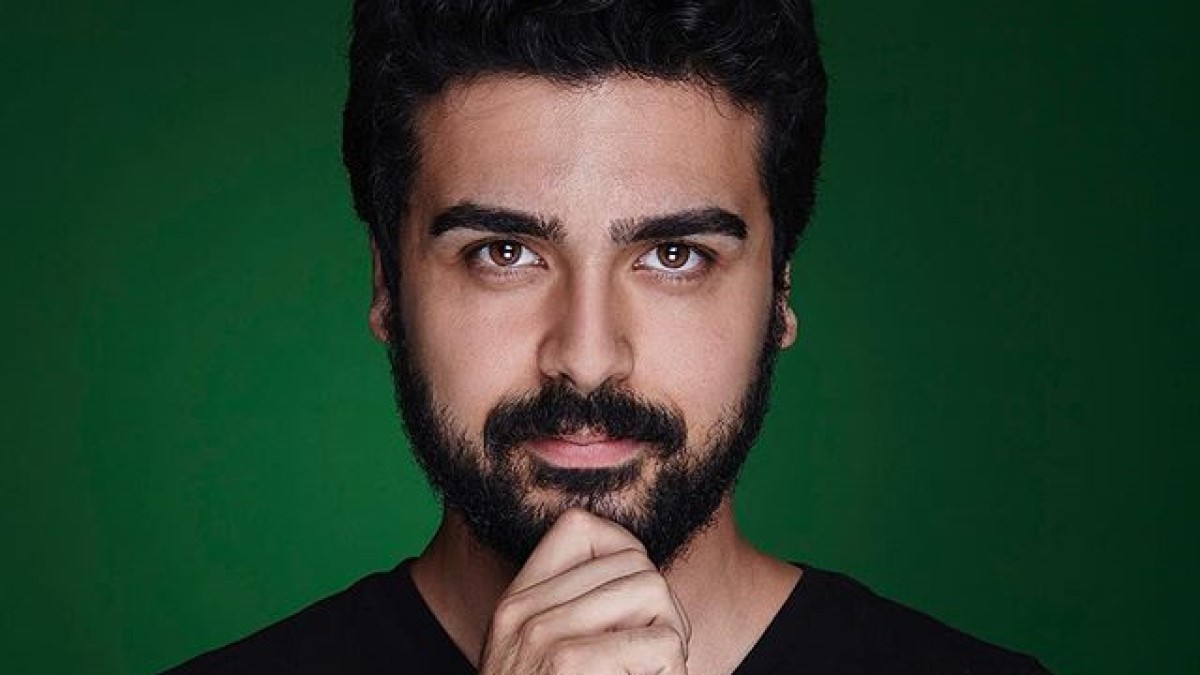 He graduated from Haliç University Conservatory Theater Department in 2014, and he won a full scholarship in 2010. Here she starred in the plays ”Ölüm Oyunları“ and ”Vişne Bahçesi”. He played in the plays of the TEAM Theater “Largo Desolato”, “Parti” and “Arap Gecesi-Arabian Night”. For his performance in the play “11 for 11”, a stage production of Labor, he was nominated for the Afife Theater Awards “Award for the Most Successful Young Generation Artist of the Year”.

He played in the platform game “Köpeklerin İsyan Günü-The Day of the Dogs’ Rebellion”. He graduated from Mimar Sinan University, Department of Modern Dance with a master’s degree in 2017. During his acting career, he played in various serials, motion pictures, and commercials. In 2010, he played the character of ‘Sururi’ in the TV series ‘Ana Yüreği-Mother Heart’. In 2013, he starred in the motion picture ‘Sivil and the short film Loop Dongu’ 2015.