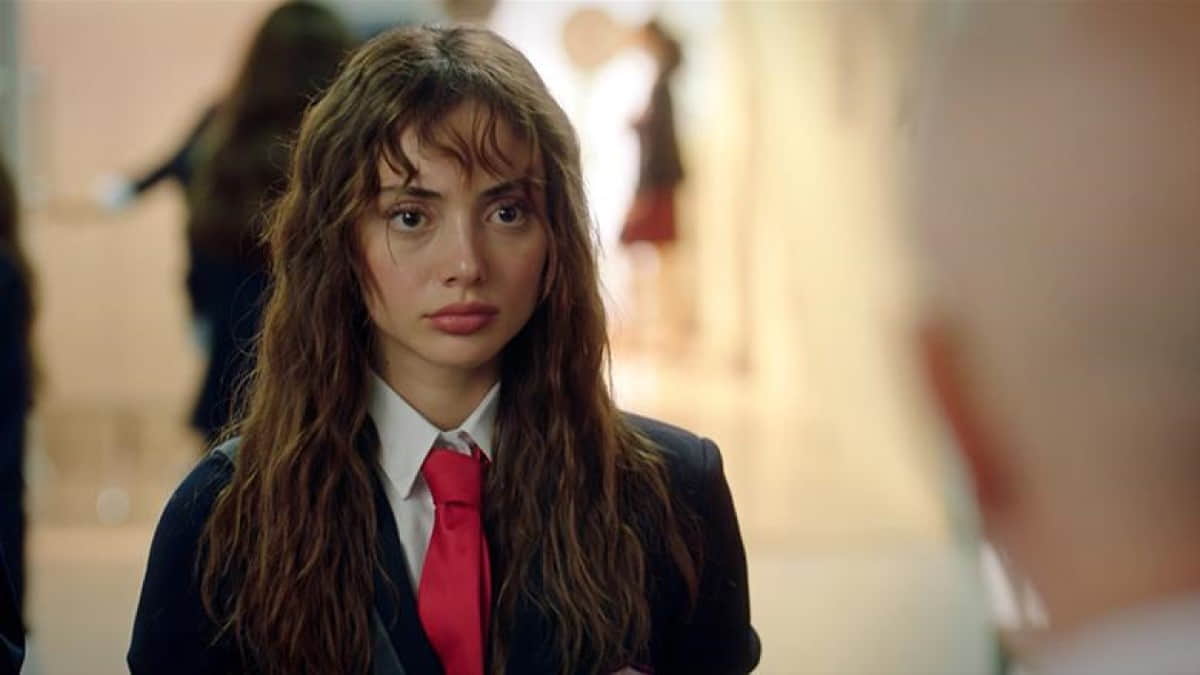 Rabia Soytürk, the famous actress who was widely known for taking part in the TV series “Alparslan Büyük Selçuklu” and now gives life to the character of “Ekim” in the TV series “Duy Beni“, often comes to the fore with her acting performance. A new share came from the young actor, who made a name for herself with her success in the series about bullying in a high school.

Rabia Soytürk, who gave life to the character of Ekim in the TV series “Duy Beni” broadcast on FOX screens, attracted a lot of attention with her performance in the series. The name, which is also on the agenda with the scenes of bullying in the series, continues to be active on social media.

The famous name appeared before the camera in the past few days, and while some of her fans supported this situation, some of them did not like Soytürk.

This time, the young actress shared her deep cleavage poses with her followers.

While thousands of likes and comments were poured on Soytürk’s share, some followers made comments such as “Are you true?”, “I loved it,” “What a beauty”.