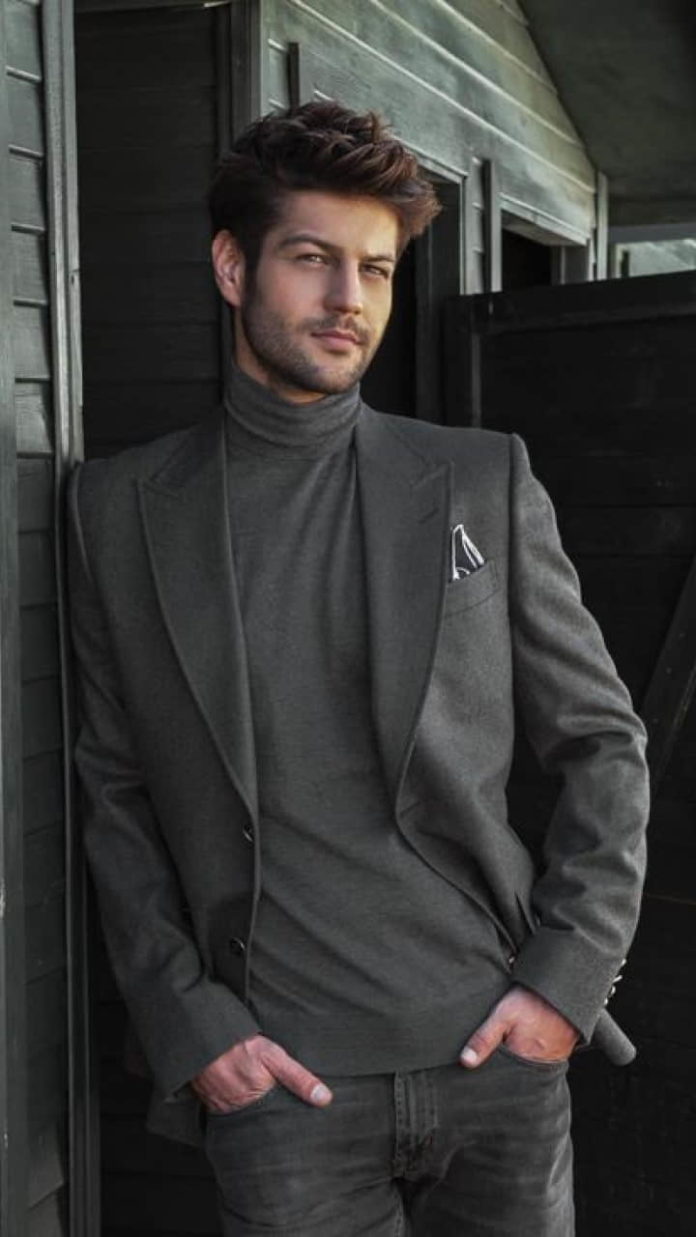 Serhat Teoman (born 4 June 1983) is a Turkish actor. Teoman is a graduate of Dokuz Eylül University School of Fine Arts with a degree in performing arts studies. He received his master’s degree in theatre studies from Mimar Sinan University.