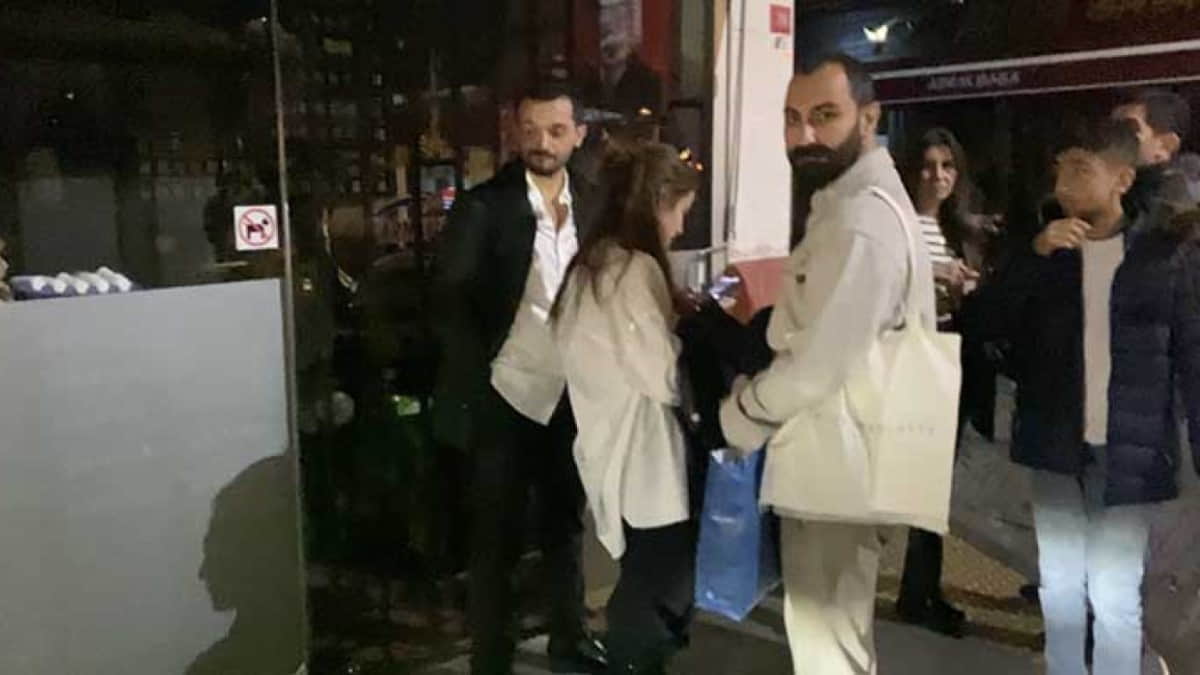 İlayda Alişan was seen with her lover and friends in Arnavutköy the previous day. The lover of the beautiful actress did not want to give an image when she saw the cameras. Here are the details…

İlayda Alişan said that she started working on new projects with the end of the “Seversin” series and said, “We are starting a new project. It will be a television series. We also did the reading rehearsals. This project will be very positive for my career.”

İlayda Alişan also answered questions about the controversial topics of the last period.

Talking about the allegations that actors are selected according to the number of followers on social media, the actress stated that she did not agree with this idea, saying, “Each company has its own special circumstances. Some choose accordingly, but some do not, it is a matter of preference. Acting is also based on”.

Then again, she confirmed her claims that male actors earn more than female actors by saying, “It changes from name to name, of course. But as you often say. Male leads earn more.”

After the interview, the couple took their friend and got into the car in order not to come together in the back seat.