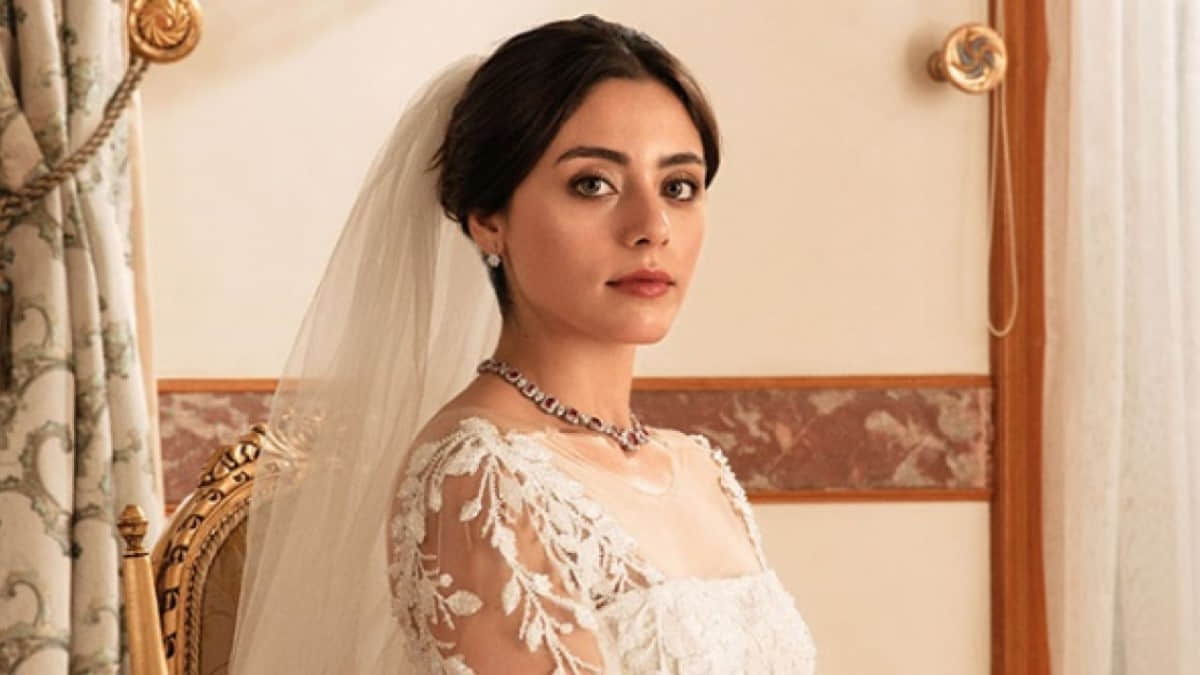 Kızılcık Şerbeti, which will be screened on Show TV, produced by Gold Film and produced by Faruk Turgut, starring Barış Kılıç, Evrim Alasya, Settar Tanrıöğen, Sıla Türkoğlu, Sibel Taşçıoğlu, Doğukan Güngör, and Müjde Uzman. It comes to the screen with its first episode on Friday, October. Young actress Sıla Türkoğlu will win the audience’s appreciation with the character of the university student Doğa in the series.

Kızılcık Şerbeti brings to the screen the sudden marriage of two families living in two different cultures, their children, Doğa and Fatih, with a striking narrative. The beloved actress Sıla Türkoğlu gives life to an idealistic and hardworking university student studying at the faculty of dentistry with a full scholarship. The marriage of Doğa to her lover Fatih (Doğukan Güngör) without thinking about what her mother Kıvılcım (Evrim Alasya) will say, will put the families to the test of their lives.

Türkoğlu gave clues to the audience by describing the character he portrayed in the series with the following words: “Nature is the eldest daughter of an idealistic mother. Like her mother, she is an idealistic, hardworking, strong woman with dreams. She thinks that love can overcome everything, even though she is not actually very frivolous and living in a fantasy world. Let’s see if it’s really like that?” said.

Kıvılcım (Evrim Alasya), a well-educated, realistic, and modern woman, stood firm after her divorce and raised her two daughters in line with the values ​​she believed in. Her younger daughter Çimen (Selin Türkmen) is still attending high school, while her older daughter Doğa (Sıla Türkoğlu) is studying dentistry at the university. Kıvılcım’s only wish is to see her children be successful and happy in the future. Kıvılcım, who was very disappointed when Doğa married her boyfriend in her first year at university, experiences the shock of her life when her daughter meets her husband’s family. The family of Doğa’s husband Fatih (Doğukan Güngör) is a very conservative family. Kıvılcım thinks that her daughter cannot live with a family that looks at life so differently. Nature believes that their love will overcome all kinds of differences.