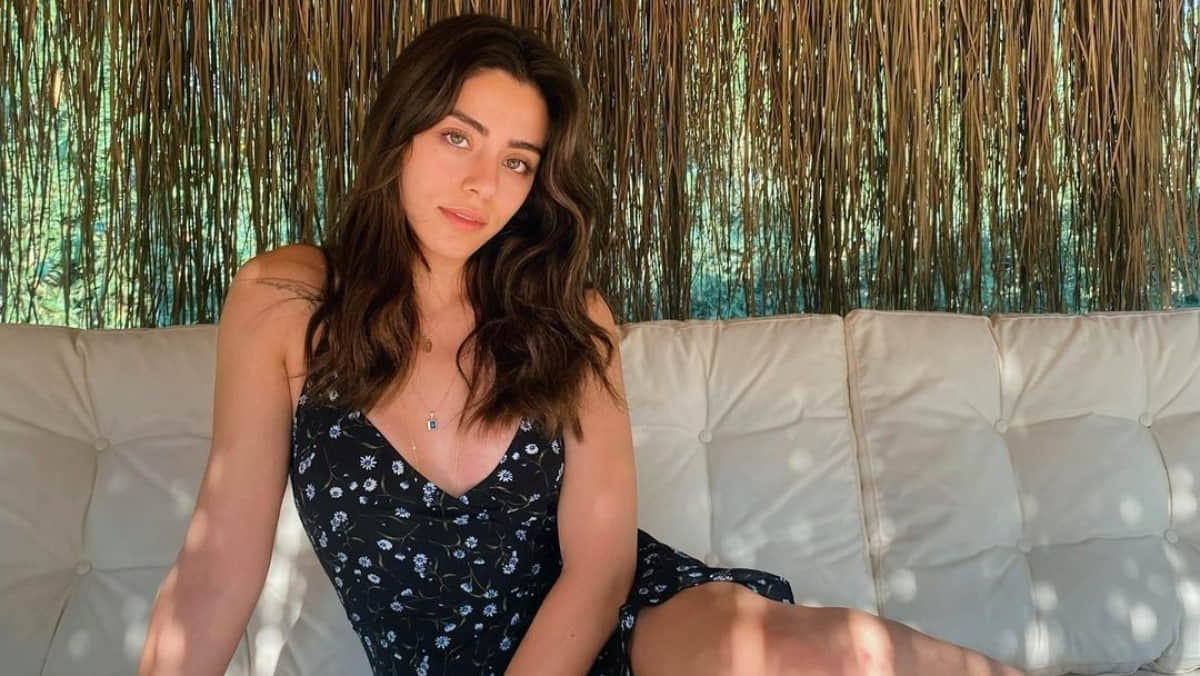 The “Kızılcık Şerbeti” series, which Gold Film will shoot for Show TV, will be on the set next week. The series to be directed by Ketche is penned by Melis Civelek and Zeynep Gür. In the highly anticipated series, Evrim Alasya will play the roles of “Kıvılcım”, Barış Kılıç (Ömer), Sıla Türkoğlu (Doğa), Settar Tanrıöğen (Abdullah), Sibel Taşçıoğlu (Pembe), Selin Türkmen (Çimen), Füsun Demirel (Sonmez).

According to the news of Turkish Media: The actor who will play Sıla Türkoğlu’s partner, Fatih character, has been determined in the series, in which the great conflict and the process of understanding each other, which started with the love of the children of the families at two different ends, are dealt with in an effective language. Doğukan Güngör will play the role.